The Galileo shuttlecraft used in the filming of the original Star Trek series had fallen into a sad state of disrepair. Loyal fans of the series have been working for several months to lovingly the craft back to its original state. The restoration is now complete as you can see in this video.

The restoration team described the restoration project: “After eight months of restoration, we (Adam and Leslie Schneider) held the unveiling of Star Trek’s original Galileo shuttle on Saturday June 22, in front of about 350 avid fans. Galileo was presented in her repair bay at Master Shipwrights of Atlantic Highlands NJ. The fully restored shuttle reused as much of the original material as could be saved. Extensive research was performed to duplicate the ship as it first appeared in her premier episode, “The Galileo Seven”. There was press coverage from multiple sources. The shuttle had been thought lost forever as little as 18 months ago.” 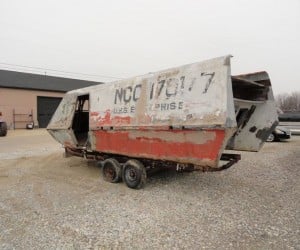 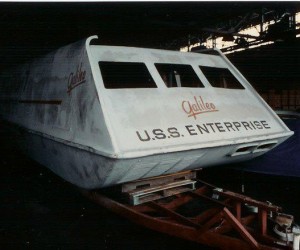 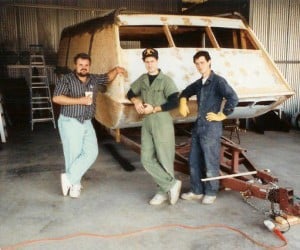 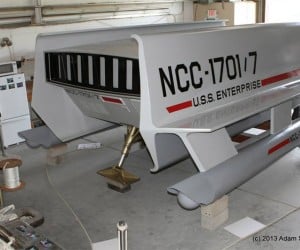 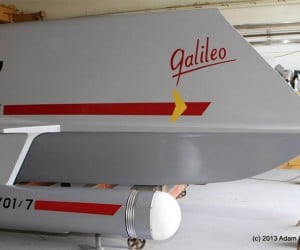 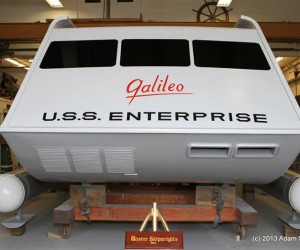