What If a Planet Orbited the Earth? 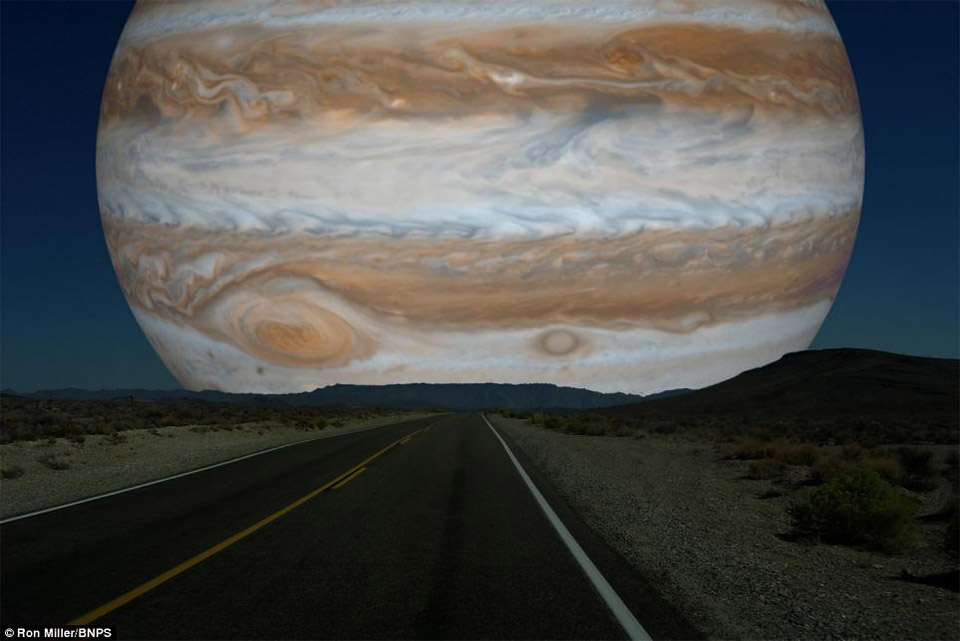 As we all know, the Earth is orbited by our celestial friend, the moon, at a distance of about 240,000 miles or so. The moon is not that large as far as bodies in our solar system go, with its 2,159 mile diameter only covering 1/2 a degree of the sky. Space artist Ron Miller has created a series of images that imagine what our view of the night sky would look like if one of the other planets of our solar system orbited Earth at the same distance.

Venus would appear about four times larger than the moon, covering about two degrees. Jupiter, shown above, is about 40 times the size of the moon. If you saw that at night, it might make you pee your pants! 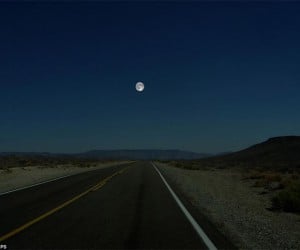 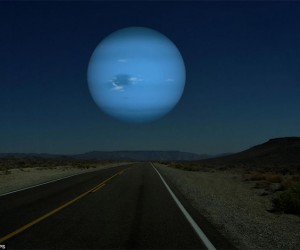 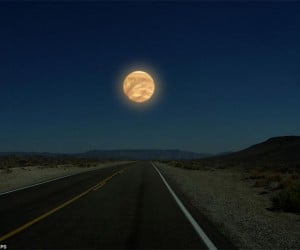 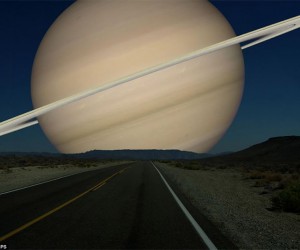 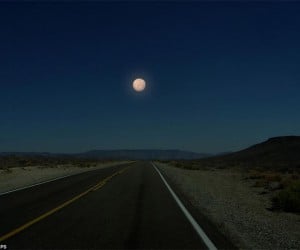 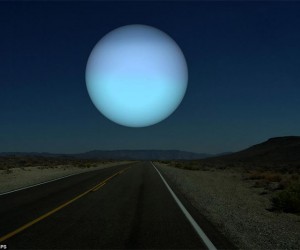 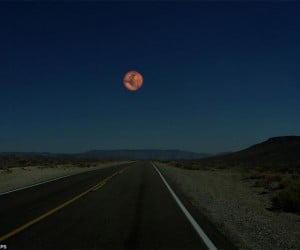