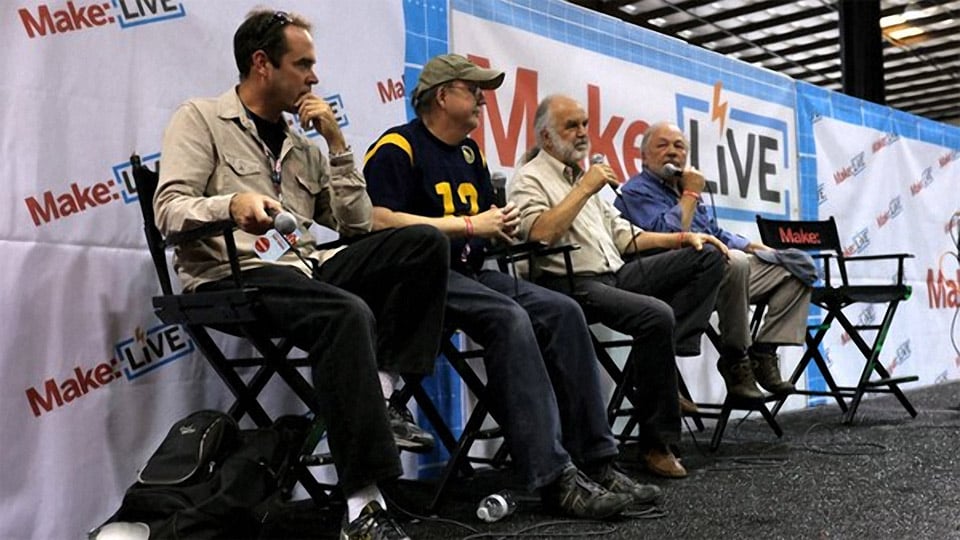 At this year’s Bay Area Maker Faire, veteran model makers from Industrial Light & Magic hosted a one-hour discussion about the tricks and techniques of professional modelmaking. Jamie Hyneman and Adam Savage at Tested.com wrote a terrific article containing some of the tips, tricks and secrets they revealed, including how some of the original props were created for the original Star Wars trilogy. From the then-uncommon use of superglue to create Princess Leia’s ship or using pasta — ground and painted — as flying debris for an explosion. And who knew that some of the waterfalls seen on Naboo were made by filming salt falling down a wall of black velvet?

Perhaps a couple of the most fascinating items used were the colored candy sprinkles, which were used to simulate the flower-covered Theed City and about 450,000 color-dipped Q-Tips which were used to fill the stands of the Mos Espa arena with people.

We suggest you read the full article to appreciate the creativity that went into making props before the age of CGI. The guys also reveal a couple Easter eggs hidden in the Star Wars movies, like a potato in the asteroid belt! 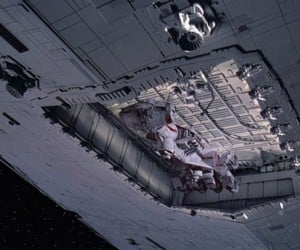 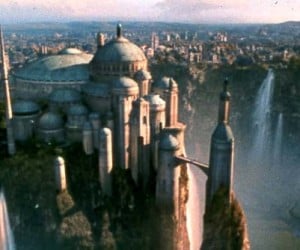 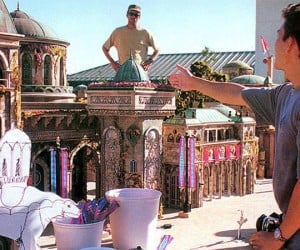 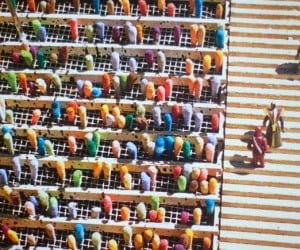 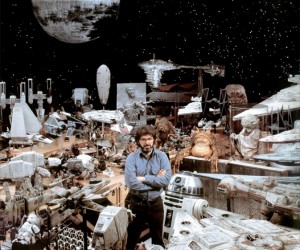 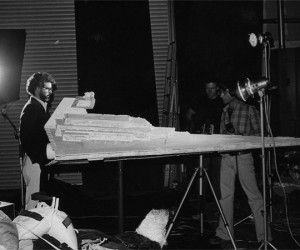