World War Kaiju is a Kickstarter project and the brainchild of author Josh Finney. Known for his books, Titanium Rain and Utopiates. Teaming up with fellow writer, Michael Colbert (Crazy Mary), World War Kaiju promises a reading experience unlike any you’ve ever encountered. To capture the sheer scale of a story about 50-foot tall war monsters, Team Kaiju tapped the talents of renowned artist Patrick McEvoy. With more than a decade’s worth of experience illustrating one of the world’s most famous giant beasts, Cthulhu, McEvoy was the perfect choice for World War Kaiju.

World War Kaiju is the story of an alternate history, one in which the atom bomb was never created and the ultimate weapon of mass destruction is the kaiju—fifty foot tall radioactive beasts spawned from the mysterious KAI-235 isotope. Follow the journey of one journalist as he teams up with a retired CIA operative to uncover the truth about the conspiracy behind the monsters.

The artwork and concepts the team has designed look fantastic. And the incentives include propoganda posters, kaiju shelter signs and a “duck and cover” pamphlet.

A pledge of $10 or more will get you a digital copy of the completed book and just $25 gets you the physical book. The team has many, many other incentives and, as of this writing, has raised almost $7,000 of their $15,000 goal. 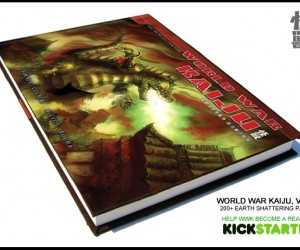 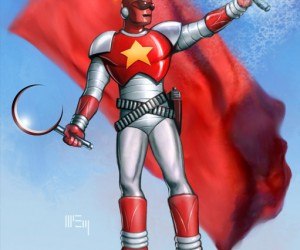 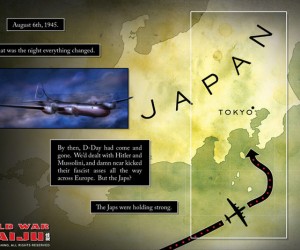 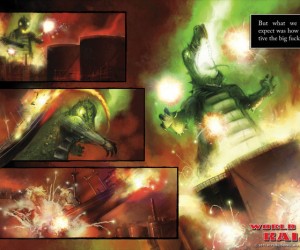 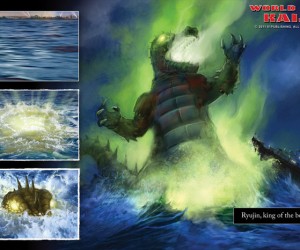 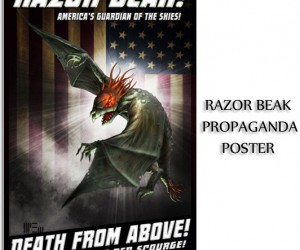 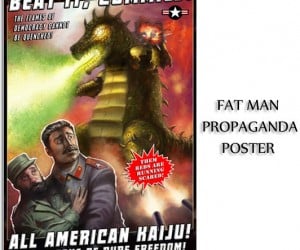 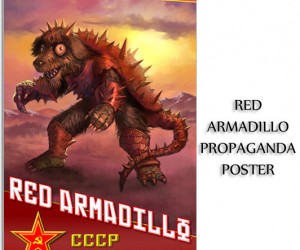 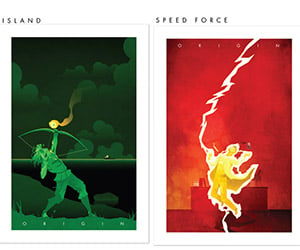 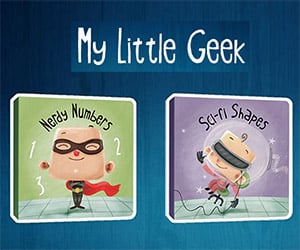 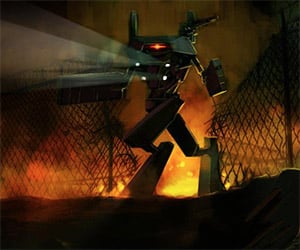