The Last Pictures Project: A Record of Humanity 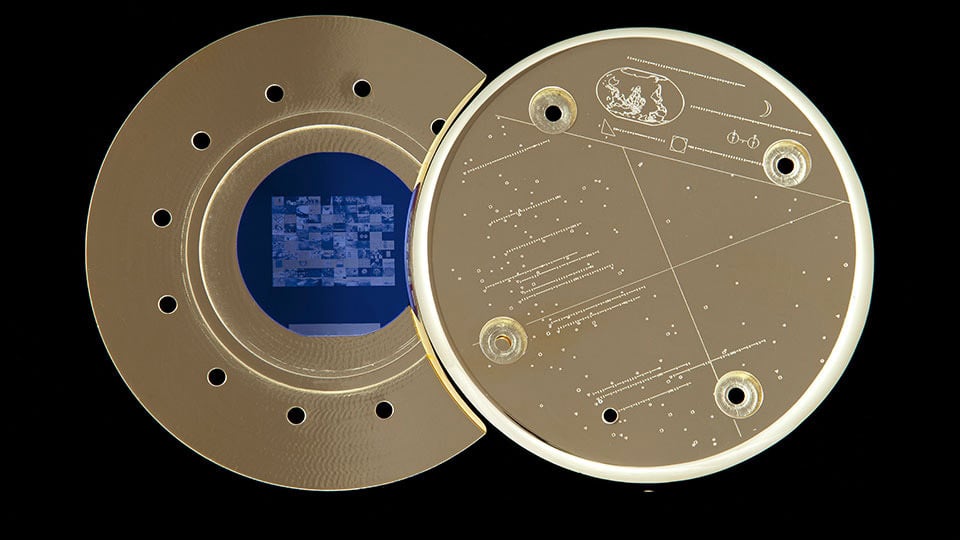 In November 2012, the Echostar XVI communications satellite was launched into geostationary orbit. While the Echostar satellite has an expected operational life of 15 years, the satellite itself will remain in orbit essentially forever (until it’s consumed by our Sun). Trevor Paglen spent five years selected one hundred images, as part of The Last Pictures Project, to create a permanent record of humanity. Working with materials scientists at MIT, Paglen developed an artifact designed to last billions of years—an ultra-archival disc, micro-etched with one hundred photographs and encased in a gold-plated shell. All the images he selected are available in a hardcover book.

In the video below, the team discusses their approach to selecting the images and the considerations and design behind a medium that could last for billions of years in space. 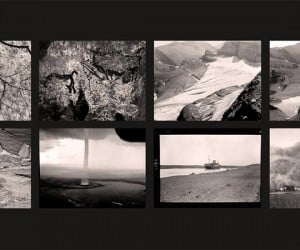 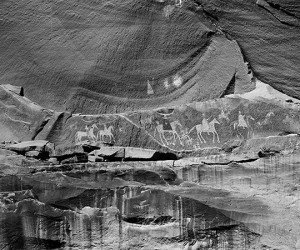 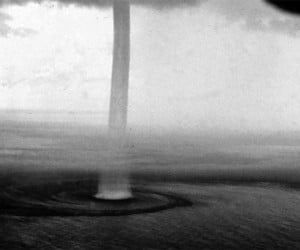 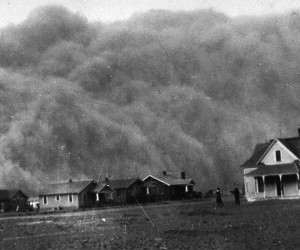 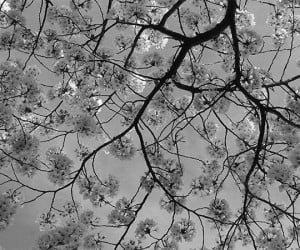 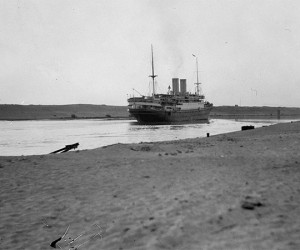