The LEGO Movie has a great deal of buzz. Starring some of Hollywood’s greats as voice actors, including Chris Pratt, Elizabeth Banks, Will Arnett, Morgan Freeman, Will Ferrell, Liam Neeson, Nick Offerman, Alison Brie and more, the movie looks to be a great deal of fun and certainly doesn’t take itself too seriously. The story follows an average LEGO minifig, Emmet (Chris Pratt), who is mistaken for a powerful “MasterBuilder” by Morgan Freeman and the rest of the MasterBuilders. Emmet is given the task of saving the world from “Lord Business.”

And, if you think the song is Take On Me by A-ha, which we did previously because we are children of the 80s, it’s actually Feel This Moment by Pitbull which samples Take On Me as credited by Pitbull. These kids, with their sampling and poppin’ and lockin’! 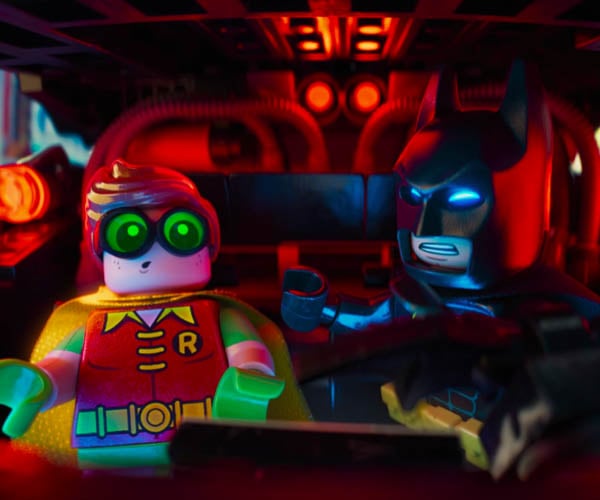 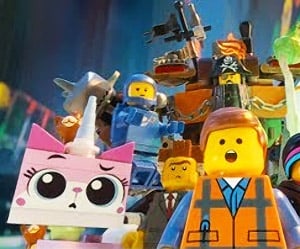 The LEGO Movie: Something for Everyone 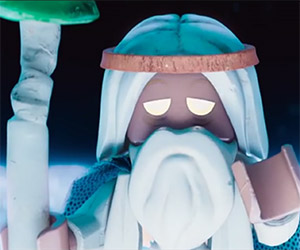 The LEGO Movie: Who Are You?
« Previous
Next »
Advertisement