Brazilian dinosaur fan Fabio Silva loves dinosaurs so much that he built his own velociraptor suit. The Stan Winston School interviewed Silva for more details on what inspired him to make this suit and the process involved. He originally began the project after seeing the hydraulic mechanisms used by the Stan Winston School when building the dinosaurs for Jurassic Park. 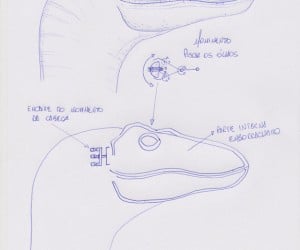 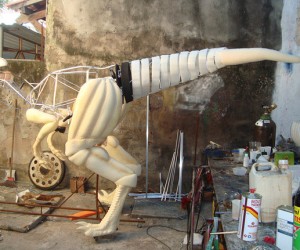 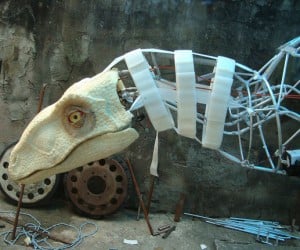