The second trailer for District 9 director Neill Blomkamp’s Elysium has just been released and it is intense and action packed. The film stars Matt Damon and Jodie Foster and is set in the year 2159 in a world where the very wealthy live a life of peace on a man-made space station called Elysium and all the rest live on an overpopulated, ruined Earth.

In this trailer, we see a bit more about why Matt Damon’s character, Max, is determined to conquer the most heavily guarded place in the solar system. Damon faces his strategic foe on Elysium, Secretary Rhodes (Jodie Foster) and her henchman, Kruger (Sharlto Copley). 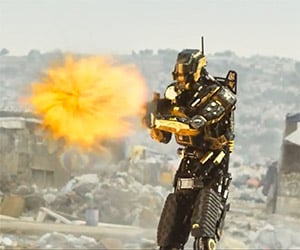 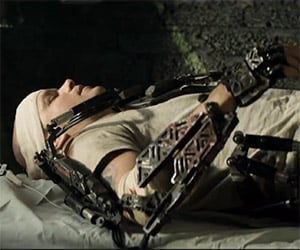 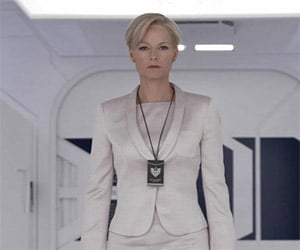 Elysium – Extended Trailer: The Rest of Us
« Previous
Next »
Advertisement