In this clip, we see a flashback as Wolverine (Hugh Jackman) rescue the man who will later become his nemesis. Wolverine then travels to Japan where he takes on hordes of Samurai including the legendary Silver Samurai, who we catch a glimpse of in this latest trailer once again. We also see much more of the creepy, forked-tongue Viper, played by Svetlana Khodchenkova (Tinker Tailor Soldier Spy) and Japanese model, Rila Fukushima, as Yukio. 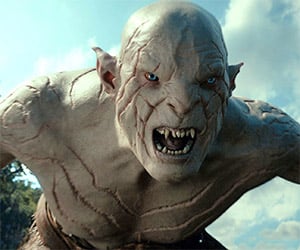 The Hobbit: The Desolation of Smaug, TV Spot #8 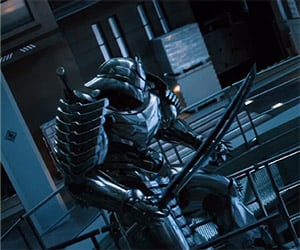 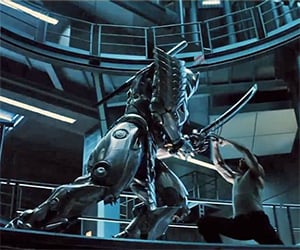