Return of Return of the Jedi: Celebrity Reactions 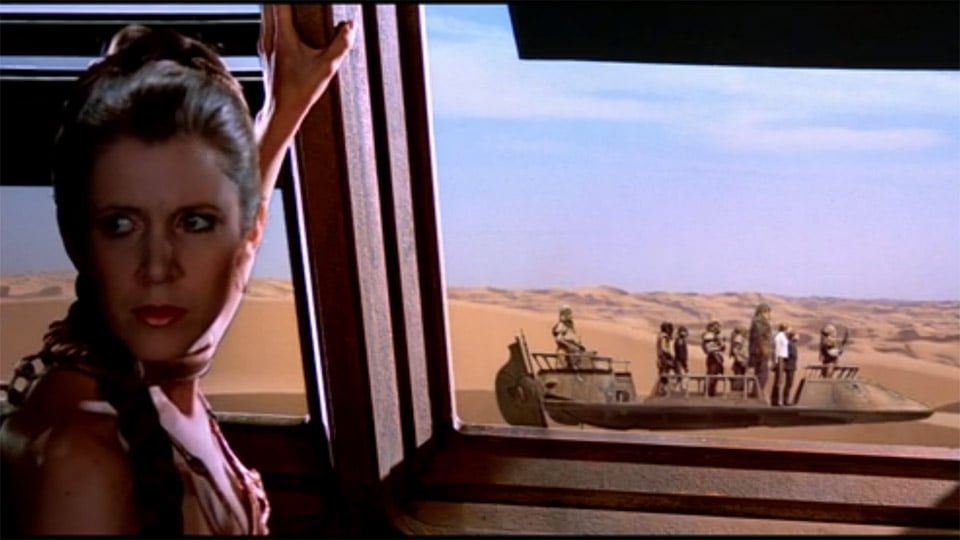 In honor of the 30th anniversary of Star Wars VI: Return of the Jedi, Entertainment Weekly asked filmmaker Kyle Newman to put together a short film that collects famous voices talking about the film and their feelings about it today and and when it was released. In this 10 minute film, we hear from many celebrity fans of Return of the Jedi, including Kevin Smith, Adrianne Curry, Seth Green, Chris Hardwick, Jaime King and Topher Grace.

We cannot embed the video, so click here to hit the EW site and watch it.