Lone Signal: A Beacon to Other Worlds 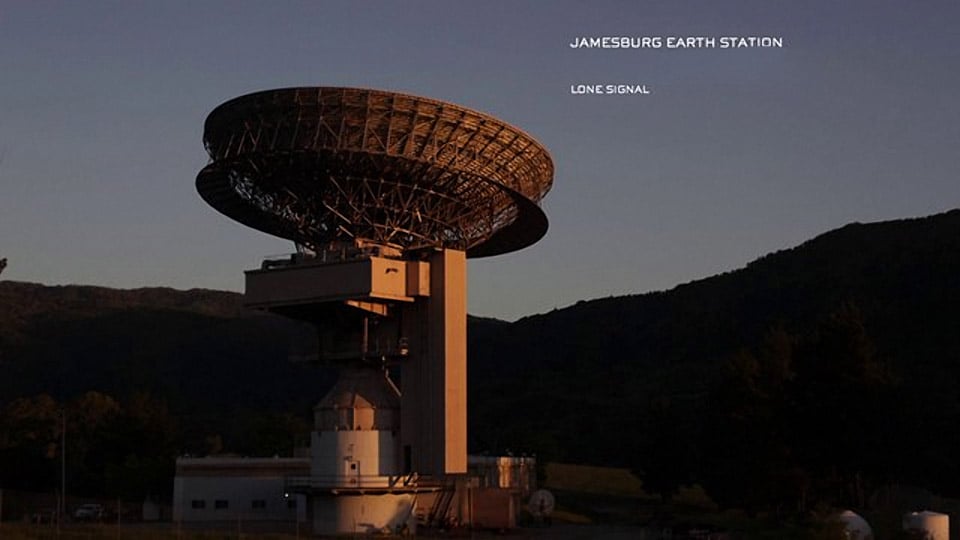 The folks at My Science Academy explain a new initiative launched by a team of scientists called “Lone Signal” which will send the first continuous mass “hailing messages” out into space, starting later this month. Lone Signal will be sending two signals: (1) a continuous wave signal, a hailing message that sends a slow binary broadcast to provide basic information about Earth and our Solar System and (2) the second signal, embedded in the first signal, will be messages from the people of Earth.

The team will target one star system, Gliese 526, which has been identified as a potentially habitable solar system. The Lone Signal team is allowing anyone with access to the internet to send the equivalent of one free text message or Twitter message — a 144-character text-based message — into space. Sign up on the Lone Signal site for more details and to participate. The public site will go live on June 18.