Death Star Architecture Around the Globe 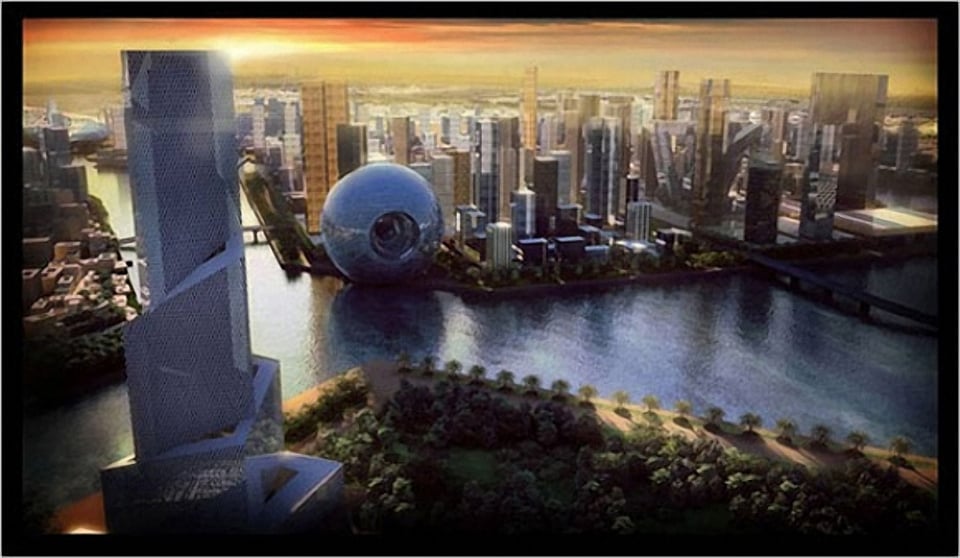 Jimmy Stamp of Life Without Buildings found examples of the Star Wars Death Star in modern architecture. First is the design by Rem Koolhaas for Dubai (shown above). Koolhaus’s vision for the city involves a 25 square block island patterned after Manhattan. The design also includes our building of interest: a gargantuan 44-story sphere. The sphere is conceived as a self-contained three-dimensional urban neighborhood. Various public institutions are encased within smaller spheres suspended inside the space that are connected by escalators enclosed in long tubes. These smaller spheres are embedded in layers of residential housing, like embryos floating in a womb.

Rem Koolhaas also came up with a similar design for the RAK Convention and Exhibition Centre. Described by the designers as “the sphere and the bar explicitly abandon claims to formal invention or ‘originality’. (The sphere even existed before man itself…) Yet both geometries still continue to feed the architectural imagination: perfectly autonomous shapes, within their bounds the promise of a perfect world.”

Finally, Stamp looks at Heerim Architects‘ design for the Kempinski Crescent Hotel in Baku, Azerbaijain. That design is not actually as spherical, but it certainly looks “Death Star-ish” in the first image below. We’ve included a second image that better shows the design.

If you know of other buildings — either proposed or being developed — that recall the Death Star, please let us know via the Contact page. 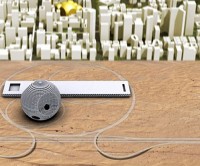 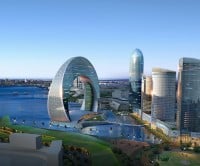 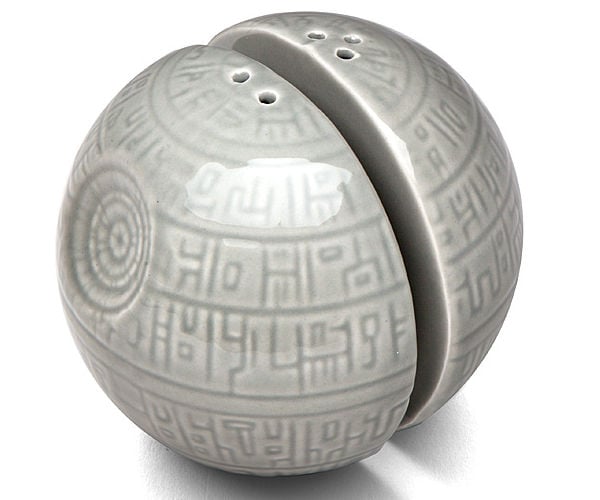 Your Lack of Seasoning Is Disturbing 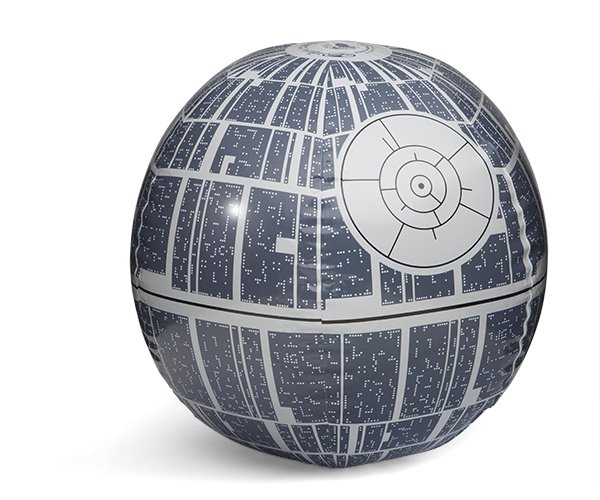 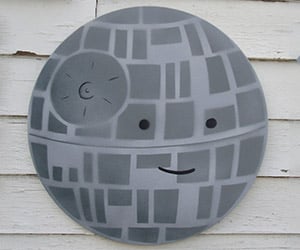