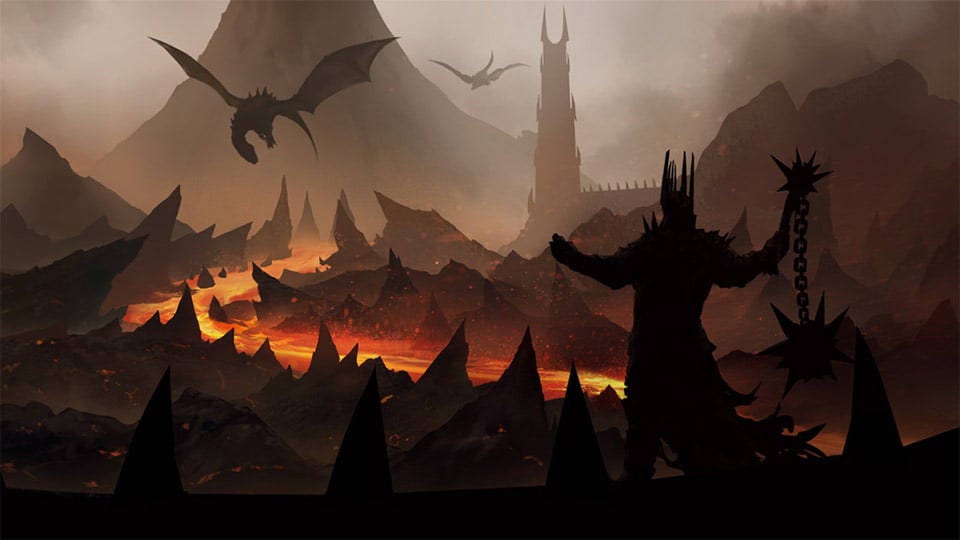 The Last Ringbearer is a novel written by Russian paleontologist Kirill Yeskov originally published in Russia in 1999. It tells the story of the defeat of Mordor’s armies and the destruction of The One Ring from the point of view of Sauron’s forces. The book was well-received when first published and in translations available in other countries. Now, it’s been translated into English by Yisroel Markov and is available online for free. Markov produced this translation with Yeskov’s own cooperation and approval.

In this retelling, Gandalf is a war-monger intent on crushing the scientific initiative of Mordor and its allies. The elves, working with Gandalf, desire to become “masters of the world” and to turn Middle Earth into a copy of their own homeland.

Image above courtesy of Toby Lewin.