The folks at Costume SuperCenter have put together this handy guide to identifying the crew member’s rank in any of the Star Trek films or TV series. They’ve thoughtfully included the original television series, Enterprise, the original cast movies, Star Trek: The Next Generation, Deep Space Nine, Star Trek: Voyager in the infographic. You’ll have to go straight to the source page for additional information on the early motion pictures and the two latest films. 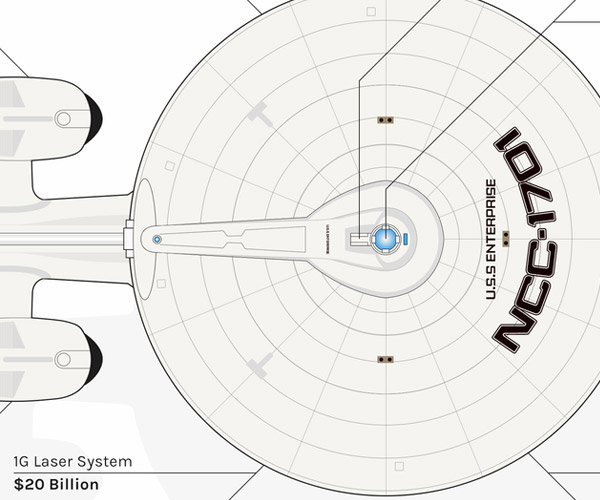 Infographic: What Would the Starship Enterprise Cost? 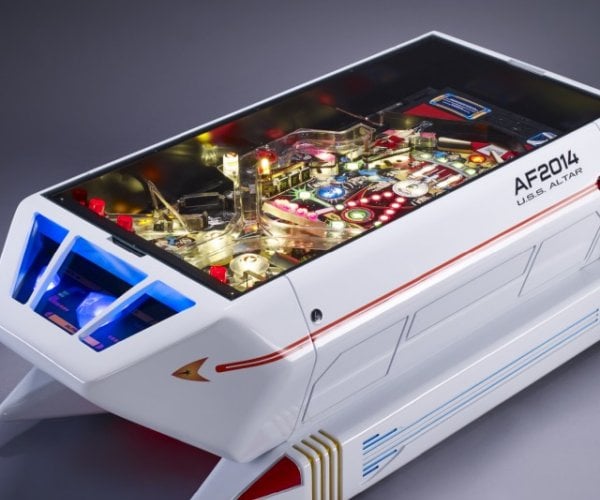 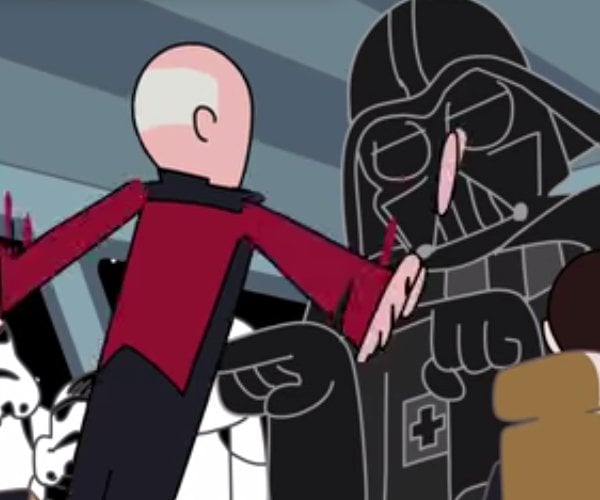 Which Is Nerdier: Star Wars or Star Trek?
« Previous
Next »
Advertisement