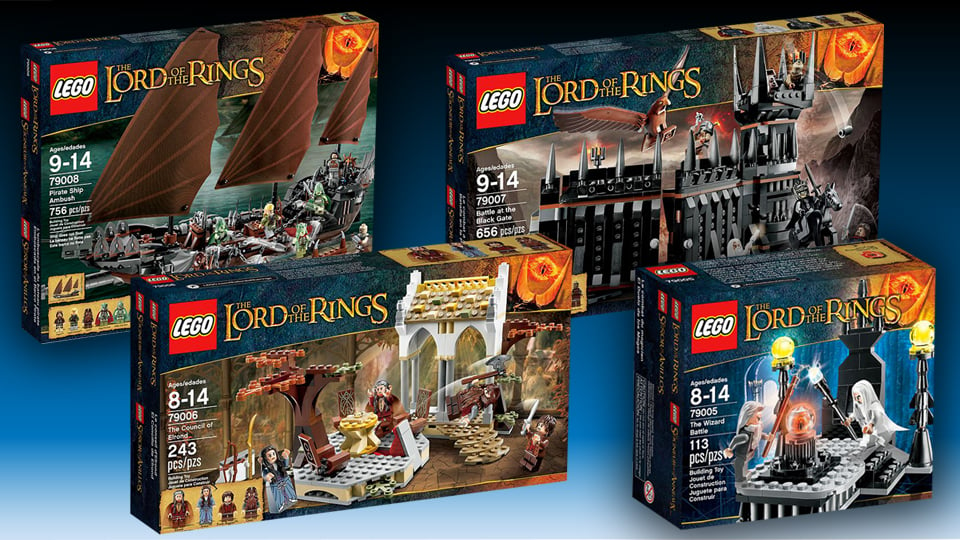 LEGO has just added four new Lord of the Rings sets to their online shop: The Wizard Battle, The Council of Elrond, Battle at the Black Gate, and Pirate Ship Ambush. If you haven’t yet completed reenacting the entire Lord of the Rings trilogy in the world of LEGO, these sets will get you far closer to doing so.

The Wizard Battle: “Recreate The Wizard Battle at The Tower of Orthanc, as Gandalf the Grey takes on his mentor and old friend, Saruman, who has fallen under the influence of Sauron while gazing into his palantir. Saruman will stop at nothing to deliver the One Ring to his new master and serve him by helping to conquer Middle-earth. Avoid the spinning palantir’s spell, cast powerful staff magic and send Saruman flying from his throne! Stay away from Sauron’s mesmerizing gaze or risk being enslaved yourself! Includes 2 minifigures with staffs: Gandalf the Grey and Saruman.”

The Council of Elrond: “Build the majestic Elven city of Rivendell, home to Elrond and his beautiful warrior-princess daughter, Arwen. Call Gimli and Frodo Baggins to The Council of Elrond to plan the destruction of the One Ring and the defeat of Sauron. Place the Ring on the podium and recreate this classic scene from The Fellowship of the Ring! Send Gimli flying with the launch function when he tries to destroy the Ring with his axe. Beware the Eye of Sauron, as he draws closer to the Ring that will lead to the fall of Middle-earth! Includes 4 minifigures with weapons: Elrond, Arwen, Frodo Baggins and Gimli.”

Battle at the Black Gate: “Fly the Great Eagle high above the Black Gate of Mordor where Aragorn and Gandalf the White must distract the Eye of Sauron. Use them to stage a scene while Frodo Baggins and his friend Sam throw the One Ring into the fiery depths of Mount Doom and destroy it forever. To reach the Ring’s final destination, you must defeat the Mouth of Sauron and the Mordor Orcs positioned high in the spiked gate walls. Then breach the gate and lead the attack on the enemy! Includes a Great Eagle and 5 minifigures with weapons: Aragorn, Gandalf the White, Mouth of Sauron and 2 Mordor Orcs.”

Pirate Ship Ambush: On the shores of Minas Tirith, Sauron’s Mordor Orcs prepare to greet their allies aboard the Pirate Ship – but all is not as it seems. Pull up alongside them, drop the anchors and lead a surprise attack with Aragorn, Gimli, Legolas Greenleaf and the Army of the Dead. This majestic Corsair ship features 3 large sails, removable rear section with dungeon and Pirate of Umbar prisoner, firing crossbow and loads of armor and weapons! Capture the Orc catapult and lead the glow-in-the-dark King of the Dead and his soldiers into battle at the War of the Ring! Includes 9 minifigures with weapons and accessories: Aragorn, Legolas Greenleaf, Gimli, 2 Mordor Orcs, the King of the Dead, 2 Soldiers of the Dead and a Pirate of Umbar.” 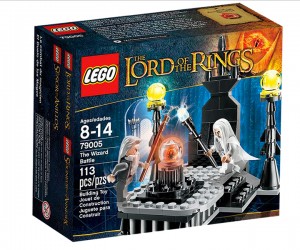 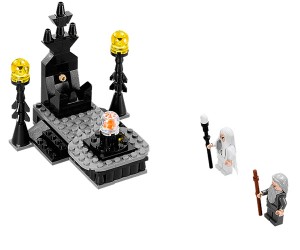 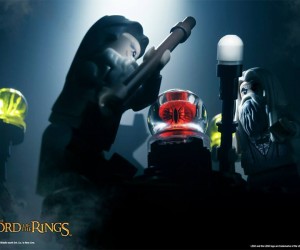 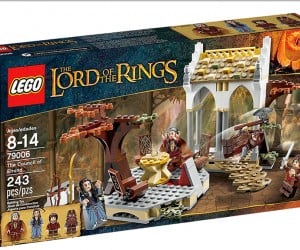 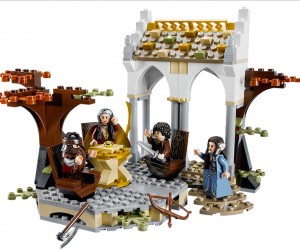 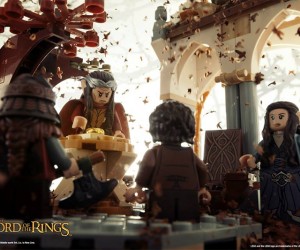 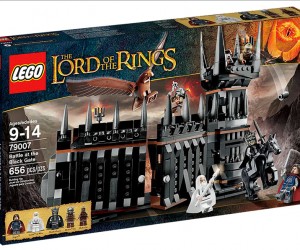 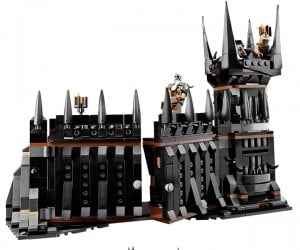 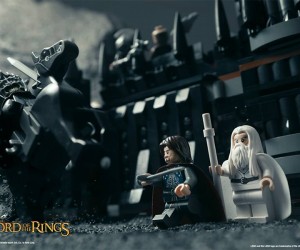 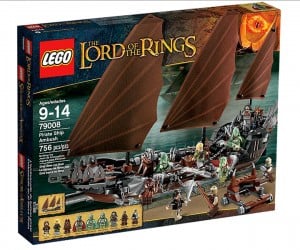 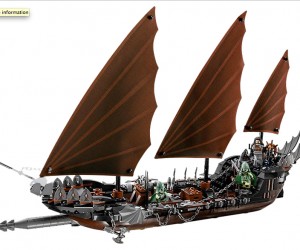 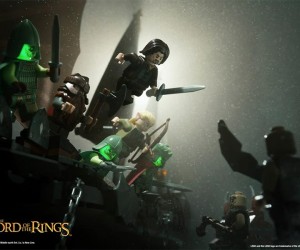