18 Surprising Facts About Doctor Who 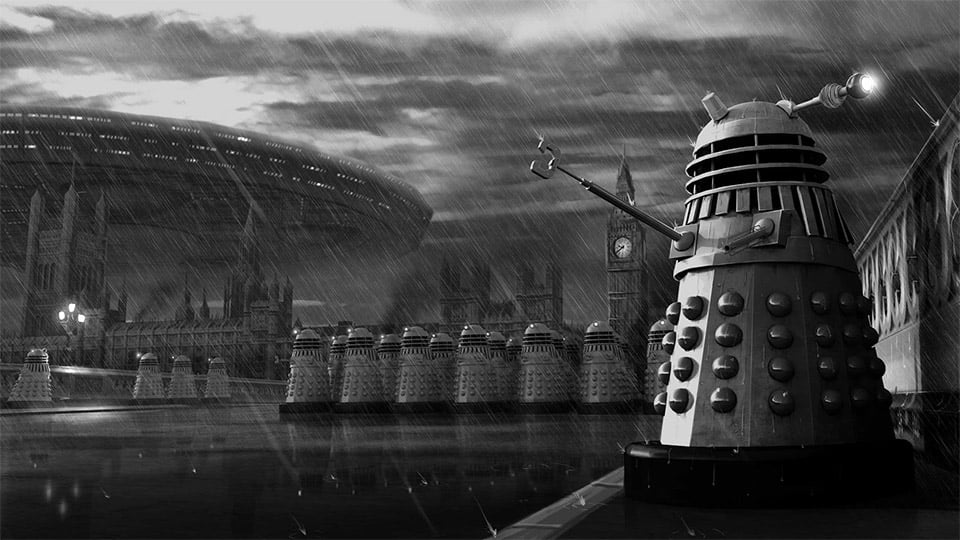 Attendly provides us this list of 18 unknown or little known facts about the Doctor Who television series.

Check out the full set of facts on the Attendly site for more details about each of these facts, including citations, images and videos.