Room 8: A Short Film About a Special Prison Cell

Room 8 is a short film, one of five films from the same script submitted as part of Bombay Sapphire’s Imagination Series. Oscar winner Geoffrey Fletcher (Precious) wrote a script stripped of any stage direction and asked people to imagine their film. This film was directed  by James W. Griffiths. 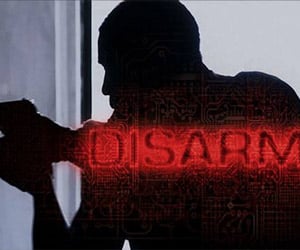 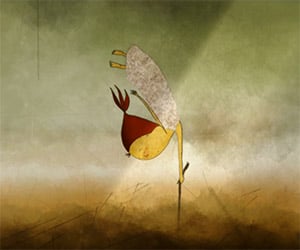 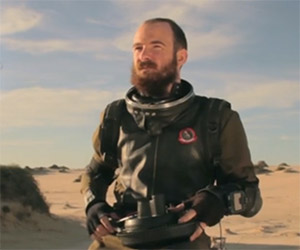