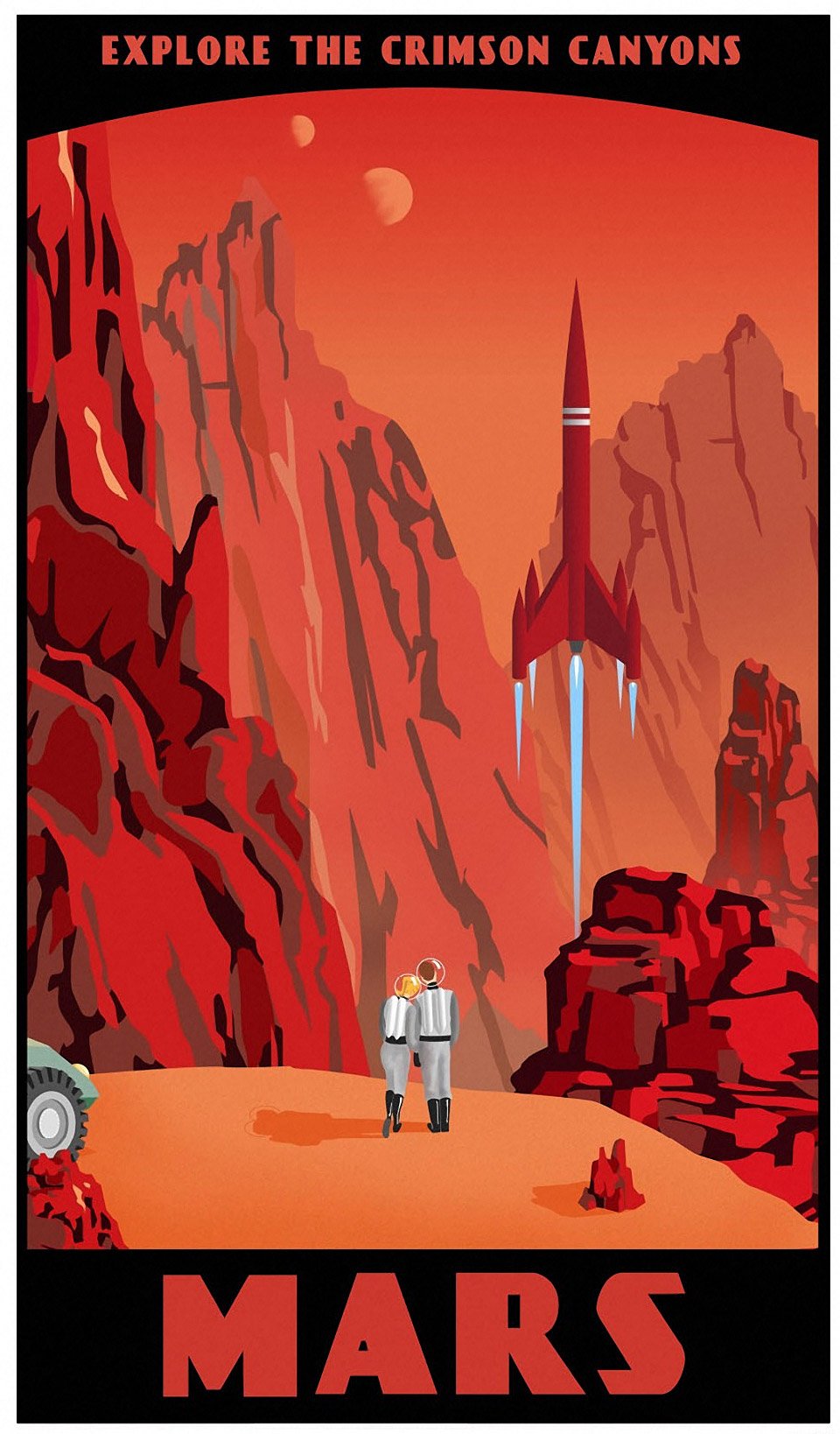 The Mars Curiosity rover mission has been collecting valuable data not only after arrival to the Mars surface. Through the eight-and-a-half month cruise to Mars the probe’s sensors were collecting information about space, including radiation levels. The data collected by the Curiosity has been published in Science magazine by a group of scientists from the Southwest Research Institute in Boulder, Colorado and confirms that space radiation is a major threat to astronauts wishing to travel to Mars. Spacecraft do not have the ability to shield astronauts from galactic cosmic rays (GCR) from outer space caused by high-energy events in other stellar systems.

In order to lessen the astronauts’ exposure to radiation, faster travel times are therefore required. Russian scientists are currently working on a nuclear drive to replace traditional rocket engines. With nuclear drive, the engine exhaust thrust will be generated by an ion flow, which is further accelerated by an electric field and would increase ship speed by at least 20 times. As a result, the trip to Mars would be just over a month.

Of course, if you’ve already submitted your name as a candidate for the one-way trip to Mars, the possibility of exposure to potential cancer-causing radiation is probably not a big worry for you.