Koyakatsi is a proof of concept trailer by Ayoub Qanir. The film is described by the filmmakers as: “A young scientist and a military doctor team-up to investigate a series of unidentifiable, non-biological attacks. What they discover is a threat far greater than they could have ever imagined.”

In this trailer, we see a man racing through the barren landscape, with all sorts of mechanical creatures — bugs, birds, and a predator — all observing, assisting or pursuing him. 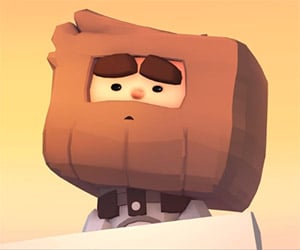 The Glitched King: Astronaut Lands in a Harsh World 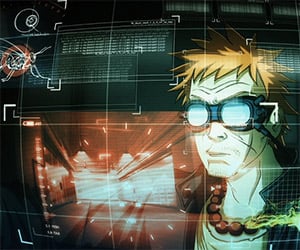 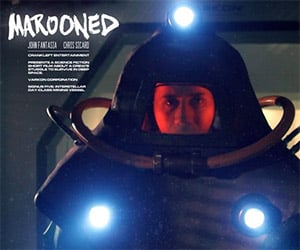