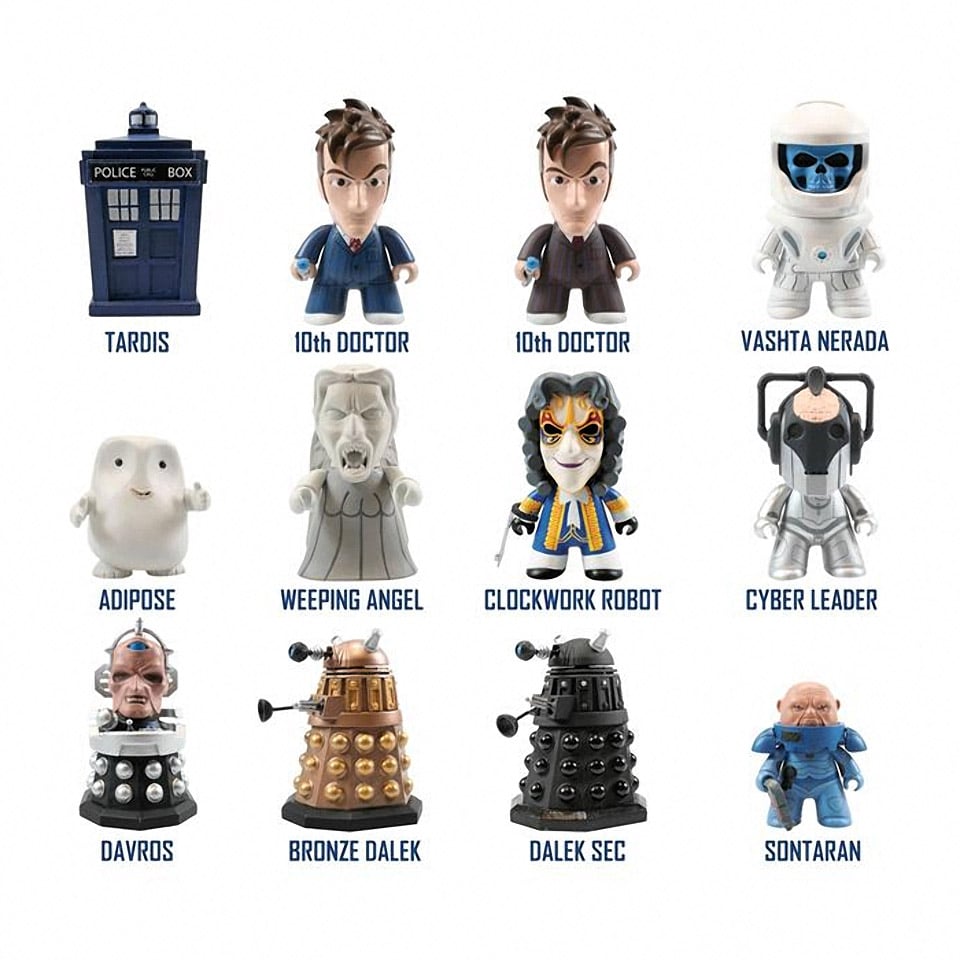 Titan Merchandise has announced the second blind-box series of Doctor Who mini-figures drawn by artist Matt Jones of Lunartik, focusing on the adventures of the 10th Doctor, David Tennant. The collection Doctor Who TITANS: 10th Doctor Series consists of 12 mini vinyl figures packed in boxes sealed type blind-box, including the spacecraft / temporal TARDIS, two versions of the 10th Doctor and villains like the Daleks, Sontaran, Vashta Nerada, Clockwork Robot, Weeping Angel and the Cyber ​​Leader, Adipose. The dolls measure 3″ high and the set also comes with 4″ chase figures secret.

The figures are available for preorder from Forbidden Planet and expected to ship to retailers as of August 1. 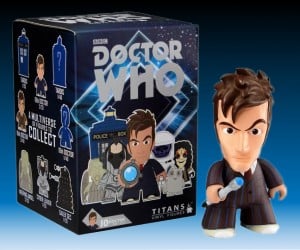 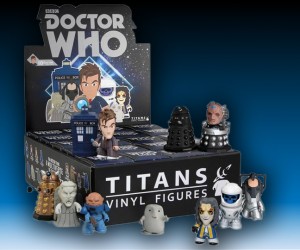