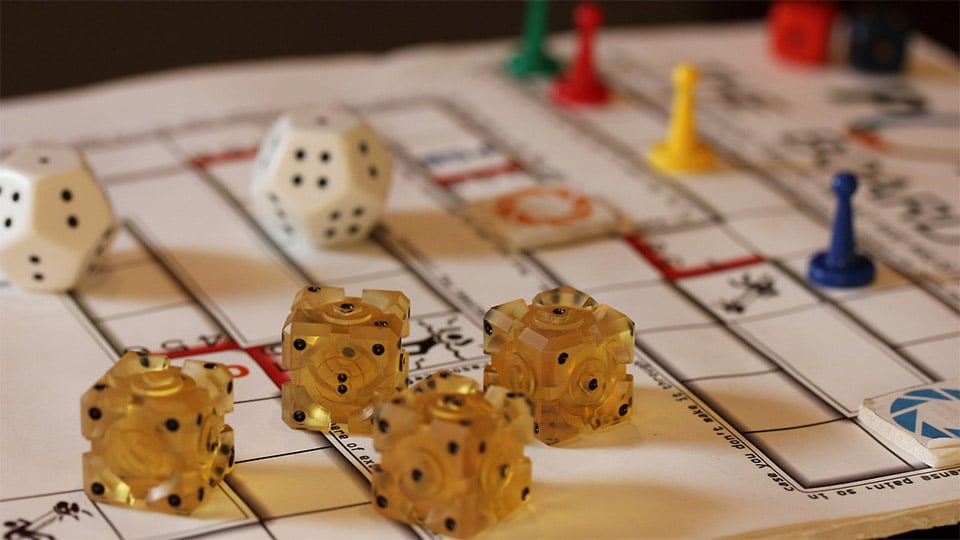 This unique board game is based on the video game Portal and includes a game board, a set of rules and Companion Cube dice. It was made by an ex-lead game designer from Zynga, Seth Sivak, who is now CEO at  Proletariat Inc. Sivak made this game as a class project for a game design class he took in grad school. He made the Companion Cube dice on a 3D printer, which was rarer back in 2008 when he made the game. The player roll the dice to get through doors and if they roll poorly they die and are forced to go back to start. The game has a non-linear game board design, where players are choosing their path with some amount of risk and reward. It plays a bit like shoots and ladders, according to Sivak. The goal of the game, of course, is to reach the cake.

If you’d like to make your own version of the game, Sivak provides a file of the rules, board and list of all the pieces via Dropbox. 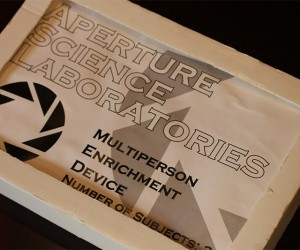 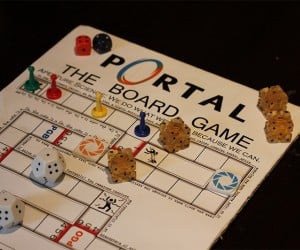 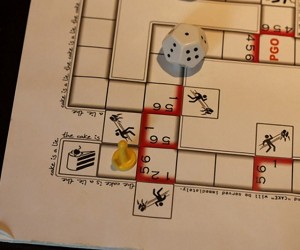 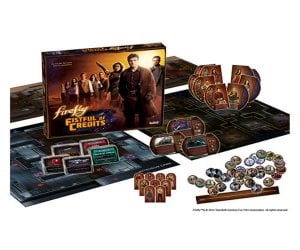 Firefly: Fistful of Credits Board Game 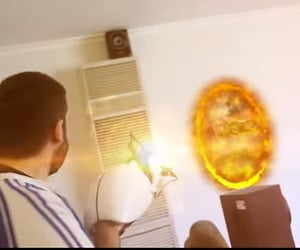 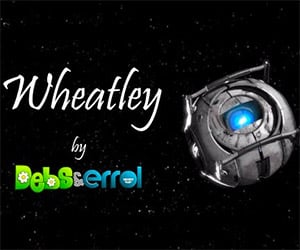 Wheatley: A Song to the Lovable Portal A.I.
« Previous
Next »
Advertisement