Future States — Play is a short film by writer/director David Kaplan that is part of the PBS Online Film Festival. As described by the filmmakers, “The film imagines a not-too-distant future where video games have become indistinguishable from reality. These fully immersive games are nested inside each other like Russian dolls — each new game emerging from another and connecting backwards with increasing complexity. Synthetic experience competes with real experience as dream, fantasy, and memory begin to collapse into each other.”

The first collaboration between filmmaker David Kaplan (Little Red Riding Hood and Other Stories,Year of the Fish) and game designer Eric Zimmerman (Gamelab, Rules of Play), the making ofPlay was an exciting merging of new media with old media.  The film was shot in six days, mostly in New York City, with a small crew and a large cast of local New York actors.  It was produced by Atilla Salih Yucer (Three Backyards), executive produced by Rocco Caruso (Three Backyards,Judy Berlin), and shot by Michael Simmonds (Big Fan, Goodbye Solo). 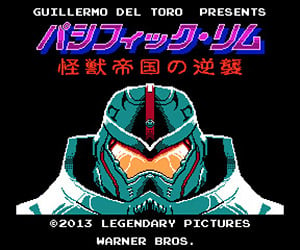 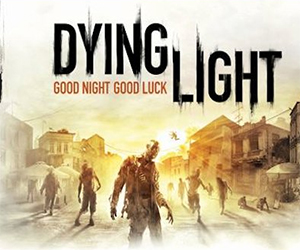 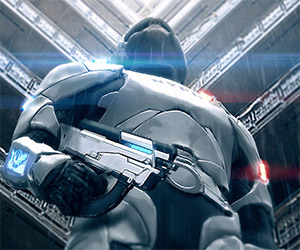 Short Film: From the Future With Love
« Previous
Next »
Advertisement