ARKYD: A Space Telescope for Everyone

The folks at Planetary Resources (who are also making plans to mine asteroids) would like to build the world’s first crowd-funded space telescope to be controlled by ordinary people, namely: you. You can even direct your telescope time to non-profit science centers and universities for use in your communities.

For a pledge of just $25, the team will display your picture in space and then take a “selfie” of your picture with Earth in the background. A pledge of $200 allows you to control the telescope and point it at any celestial object (other than the Sun).

The team posted a video update (inserted below) of their asteroid mining efforts and the ARKYD telescope and were joined by Brent Spiner (Lieutenant Commander Data). 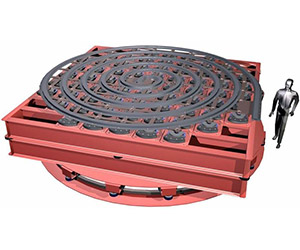 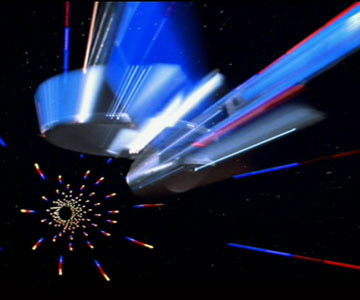 Will We Ever Visit Other Stars? 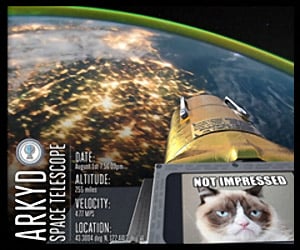