While the NASA Opportunity rover seems to be grabbing the headlines on Mars these days, let’s not forget about its younger and less-well-traveled sibling, the Curiosity rover. The Curiosity landed on Mars only a few months ago, on August 6, 2012. This video shows all Curiosity’s travels over the past 12 months by including images from Curiosity’s explorations to create a time lapse video of the rover’s travels. The rover remained stationery for about 25 days in April and early May while the Sun was between Earth and Mars (“solar conjunction”) and signals could not be sent. 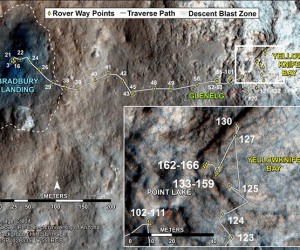 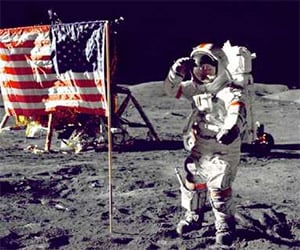 The Last Man on the Moon: Documentary Film 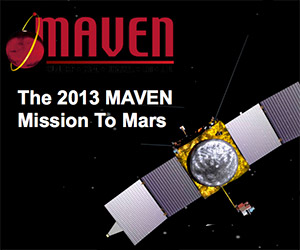 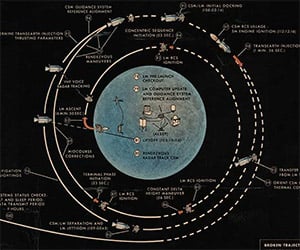