Star Trek: Are You the 1701? The Social Site Continues On. 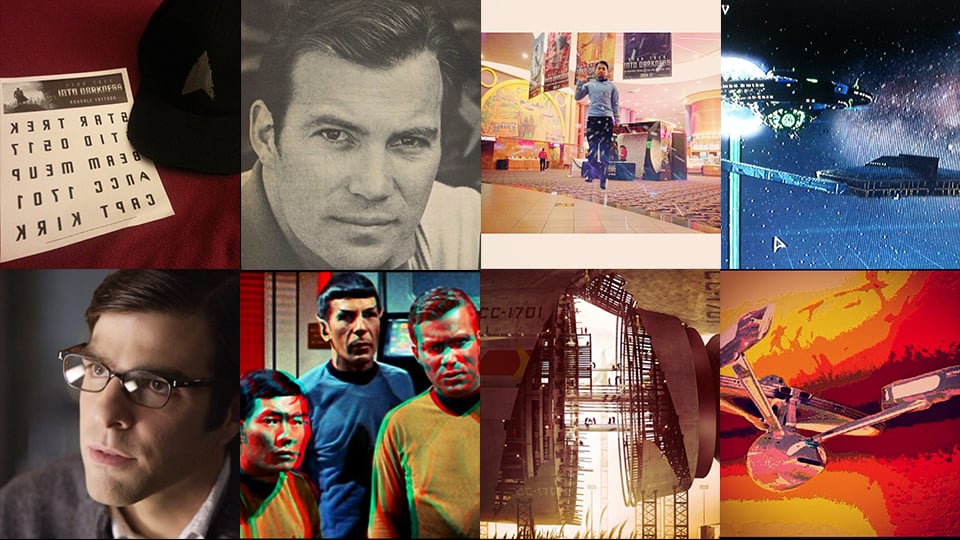 The social media viral site, Are You The 1701?, was launched prior to the release of Star Trek Into Darkness. The site encourages Star Trek fans to upload images or short videos inspired by Star Trek or the future. Now that Star Trek Into Darkness has hit theaters in a big way, fans have continued to upload content, including a large number of people posting images as they attended the film’s theatrical release. There was an IMAX ticket giveaway tied to the site on May 16, but there is no mention of any further giveaways or prizes, yet the site soldiers on. Warner Bros. hasn’t provided any insight into the FUTURE intention of the Are You The 1701? site. We’ll keep watching for changes and let you know if there are further giveaways that we become aware of. In the meantime, it’s worth perusing the images and videos with the #the1710 hashtag. We love our Trekkies / Trekkers!