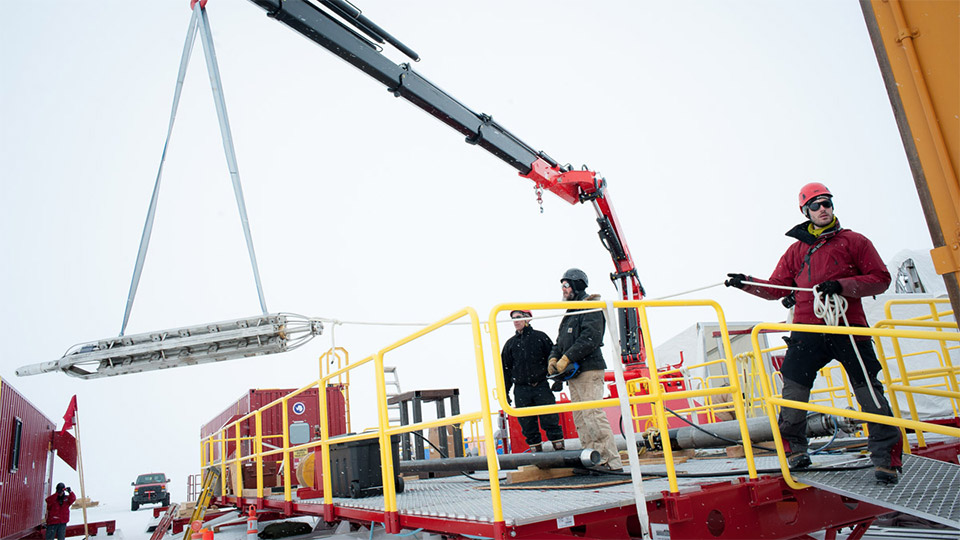 A team of more than 20 researchers bored through nearly half a mile of ice in Antarctica earlier this year, becoming the only people to ever retrieve a clean sample of water from one of the continent’s more than 300 subglacial lakes. The water in the lakes remains liquid due to geothermal heating. Any organisms found there have been isolated for millions of years and may help scientists determine how life evolved. The targeted lake, Lake Whillans, covers more than 20 square miles and is at the southeastern edge of the Ross Ice Shelf.

After retrieving the sample and placing a sample under a microscope, the scientists immediately found signs of life in the form of a substance known as ATP, a phosphorous-containing compound that helps regulate energy in living cells. The findings suggest a “huge sub-ice aquatic ecosystem” swimming with microbes, says John C. Priscu, an ecologist and chief scientist on the team. 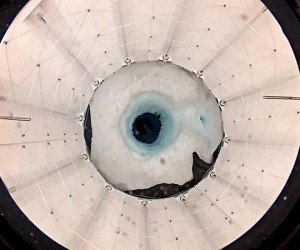 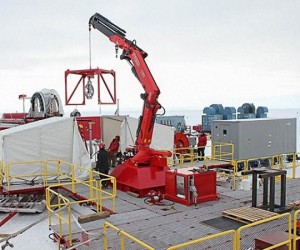 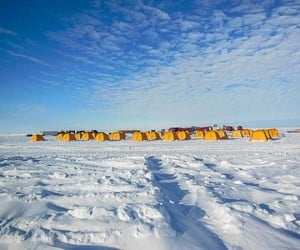