NASA Plans to Capture an Asteroid 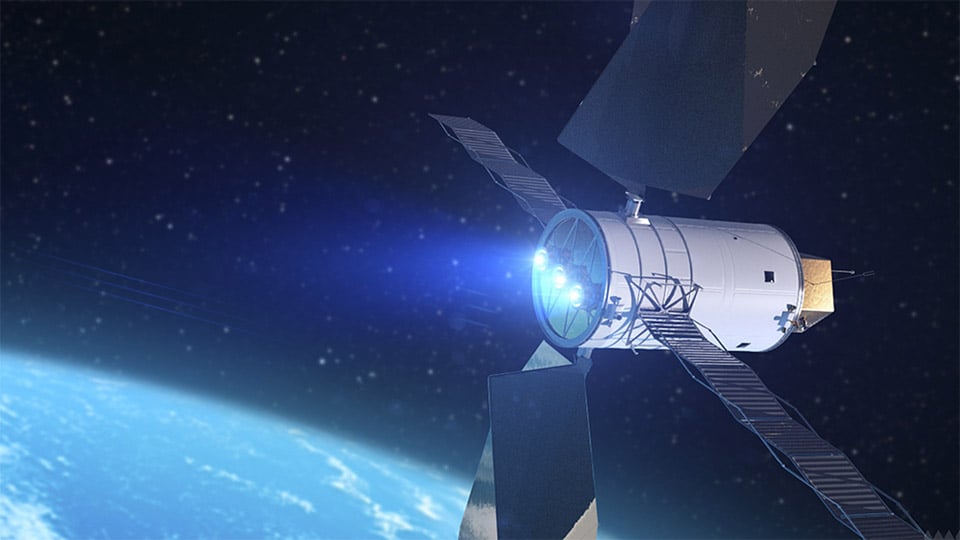 Somebody get Bruce Willis on the phone! NASA has announced plans capture a passing asteroid and drag it into lunar orbit. As part of its 2013 budget proposal, NASA included $105 million to study the feasibility of capturing an asteroid 23 to 32 feet in diameter. The asteroid would be captured through the use of a new powerful ion thruster NASA. Once the space rock is in a stable orbit around the moon, astronauts could land on it and bring small chunks of it back to Earth. Instead of retrieving an asteroid from the asteroid belt, NASA scientists are waiting for a relatively slow-moving asteroid (1.5 miles per second) to pass close to the Earth, hopefully in the early 2020s. 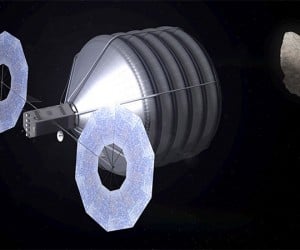 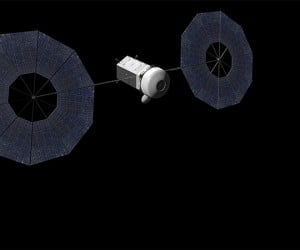 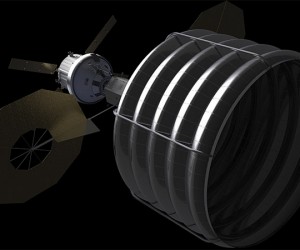