This short film, by The Brothers Rapture, revisits the underworld world of Rapture and Bioshock in the days before the city’s fall. As described by the filmmakers: “Before the underwater city of Rapture collapsed beneath itself and Splicers roamed its flooded halls, men and women thrived as they explored beyond the limits of their creative and scientific achievements. But who were they before their society crumbled around them? Return to a corner of Rapture to uncover the story of the brothers Charles and Arthur as they come to realize the true cost of art and power without boundaries.”

This film is really well done and contains many of the same sorts of steampunk-inspired gadgets we find  in the world of Bioshock. Follow the two main characters, as the brothers begin to fall to the power of plasmids and ADAM. 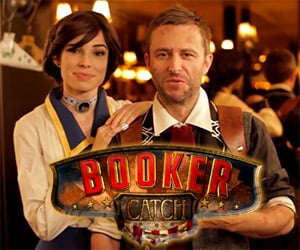 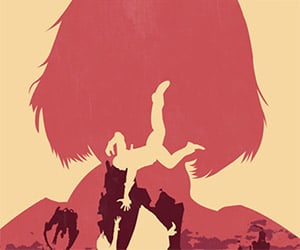 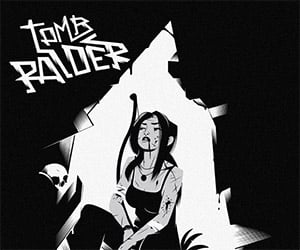