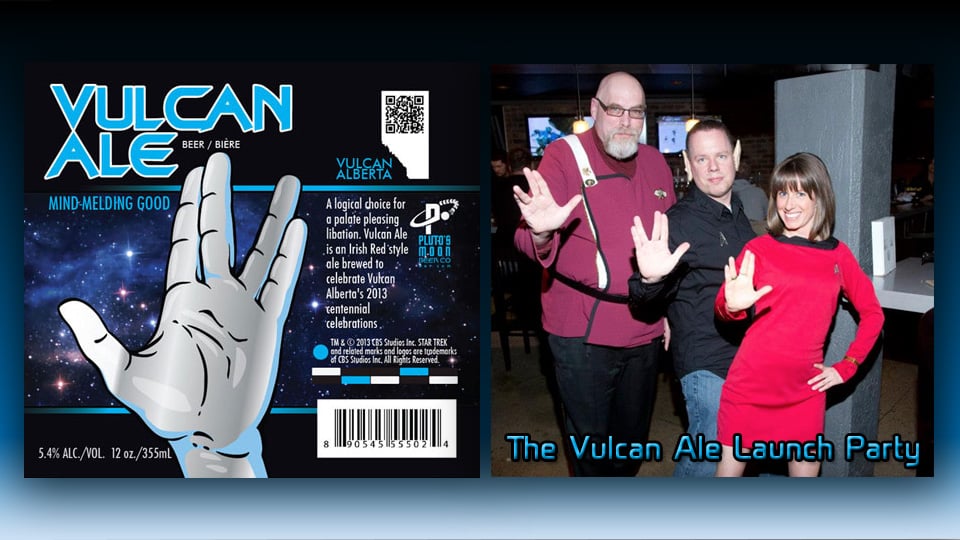 Vulcan Ale is an Irish Red styled ale brewed to celebrate the town of Vulcan, Alberta’s (population 1,836) 2013 Centennial celebrations. For our friends to the north, it is now on sale in Alberta and British Columbia. The idea for the brew was conceived of by three Albertans — Dr. Richard Weger, Paul Carreau, and Vern Raincock — who are also Star Trek fans and is made under a license from CBS/Paramount Consumer Products, the owners of the Star Trek trademarks. So get yourself to Canada and enjoy what is sure to be Canadian-born William Shatner’s favorite ale. 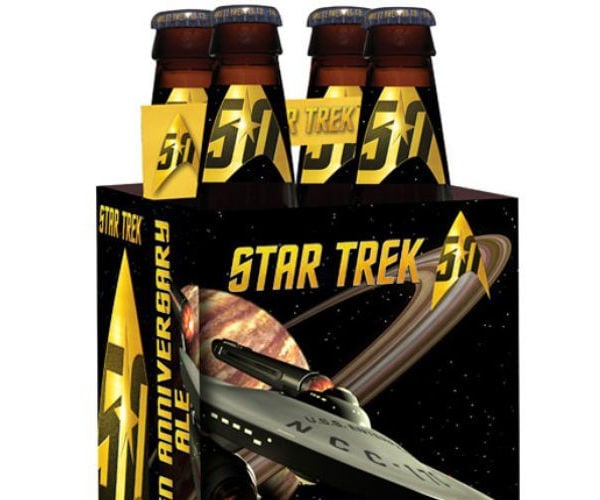 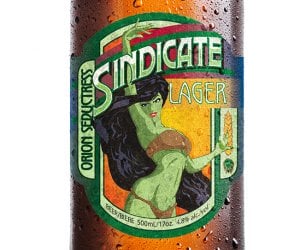 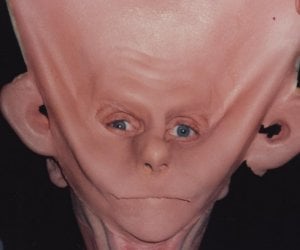