Rifftrax Pokes Fun at Dr. Who and the Daleks 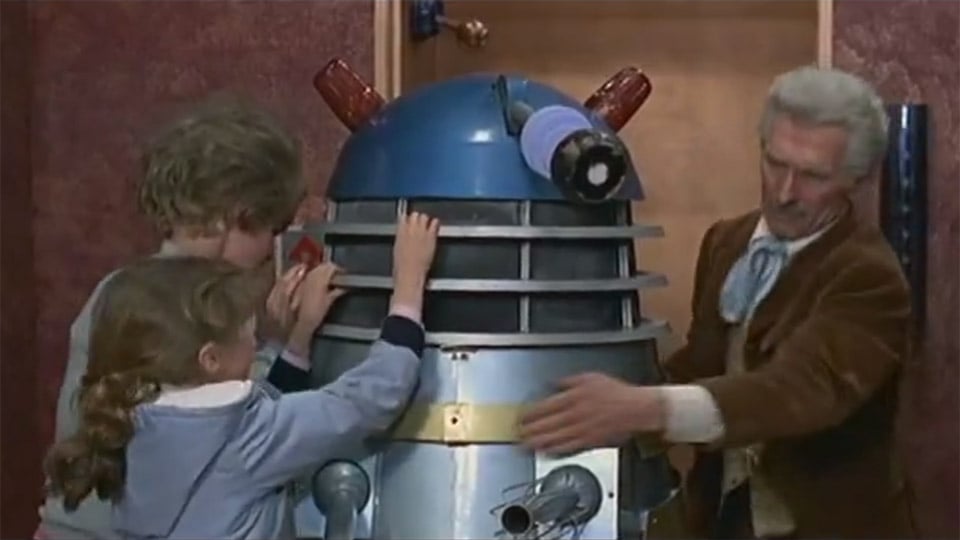 The team at Rifftrax takes on the 1965 Peter Cushing film, Dr. Who and the Daleks. A must view for any Whovian! Dr. Who along with his two granddaughters (Barbara and Susan) and Barbara’s boyfriend, Ian, are transported through time and space to the planet Skaro, where a peaceful race of Thals are under threat of nuclear attack from the planet’s other inhabitants: the robotic mutant Daleks.

Join the MST3K alumni, Mike Nelson, Kevin Murphy, and Bill Corbett as they riff Dr. Who and the Daleks. Check out the Rifftrax site for a video preview of the film. Available for download in multiple formats and compatible with iOS devices, Android, Kindle Fire Ps3, Xbox plus Macs, PCs and Linux. 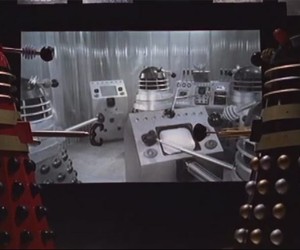 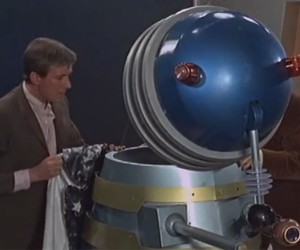 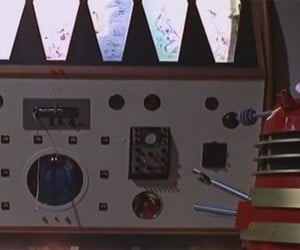 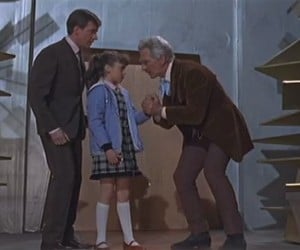 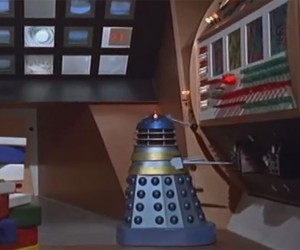 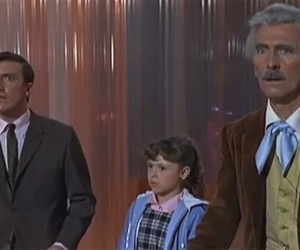