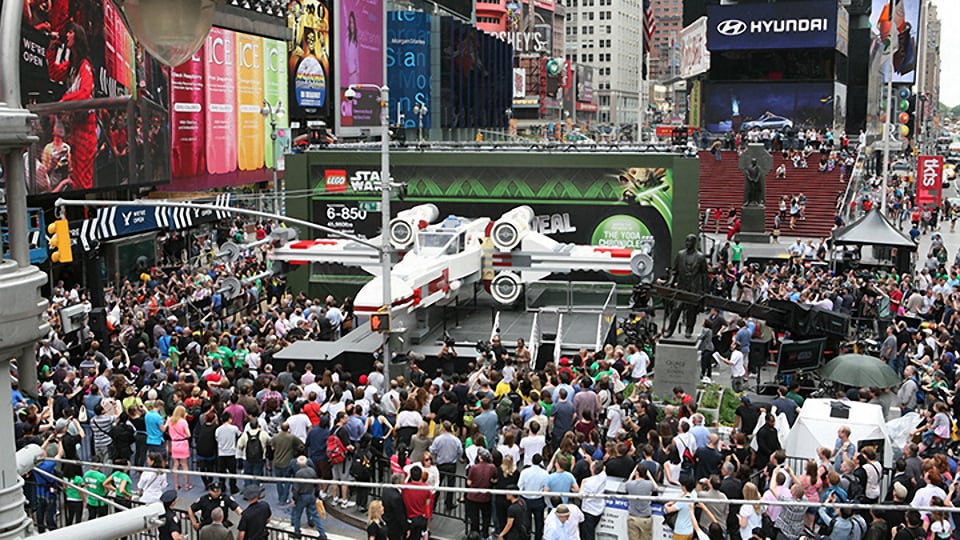 “Size matters not”? Not when it comes to LEGO models and world’s records.

To celebrate the upcoming premiere of The Yoda Chronicles on Cartoon Network on Wednesday, May 29, the LEGO Group today unveiled the world’s largest LEGO model, a 1:1 replica of the LEGO Star Wars X-Wing starfighter, in New York’s Times Square. The massive X-Wing took 32 master builders, five million LEGO bricks and over 17,000 hours to complete. The model weighs nearly 46,000 pounds, stands 11 feet tall and 43 feet long, with a wingspan of 44 feet, making it 42 times larger than the size of the retail LEGO X-Wing Starfighter construction set.

After three days in Times Square, the Model will be transported to LEGOLAND California Resort where it will be installed for the remainder of the year.

We’d like to see Yoda levitate this model out of the swamp! 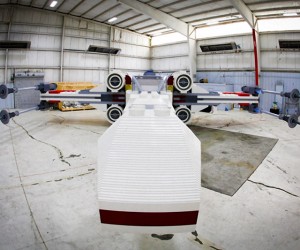 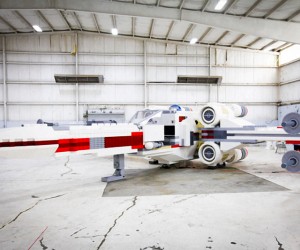 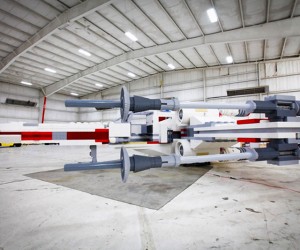 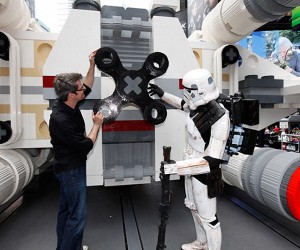 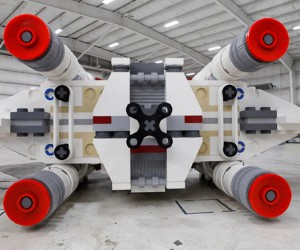 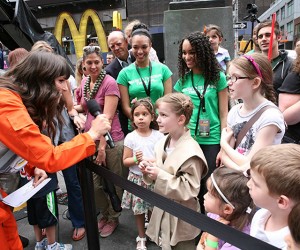 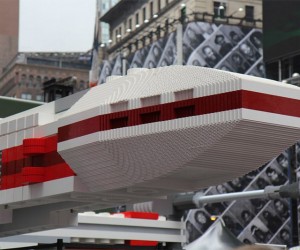 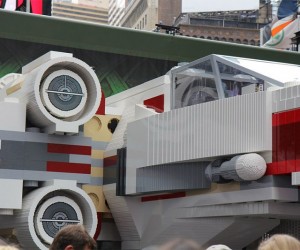 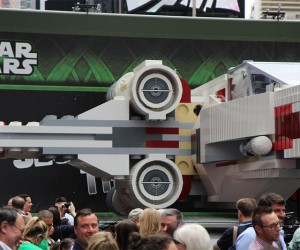 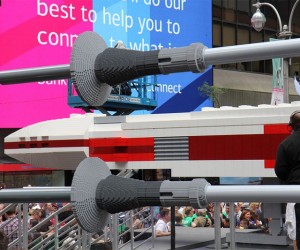 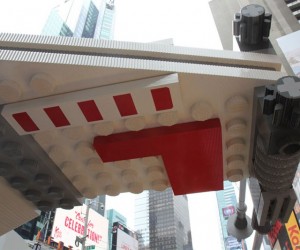 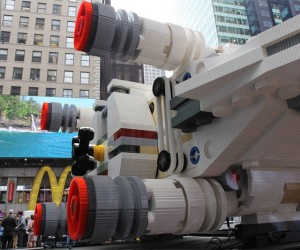 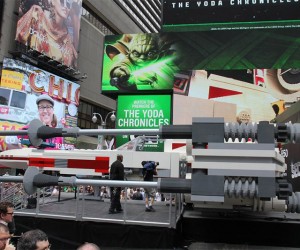 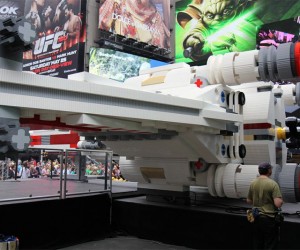 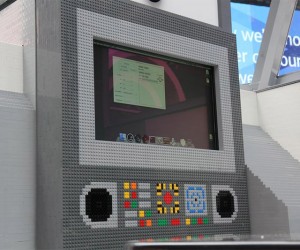 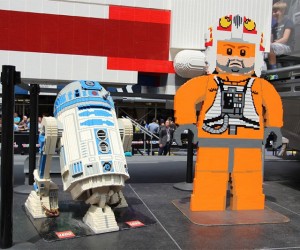 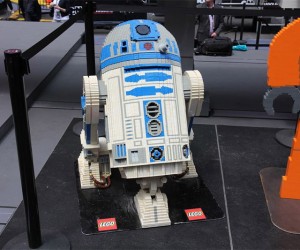 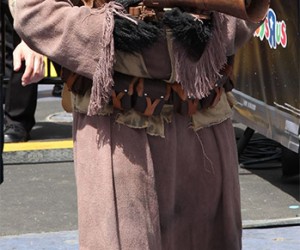 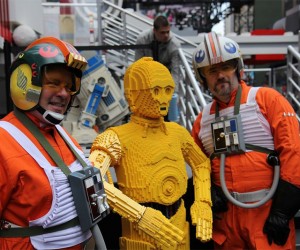 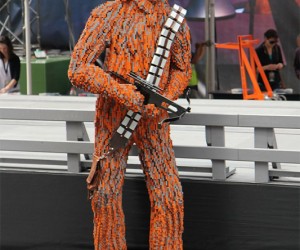 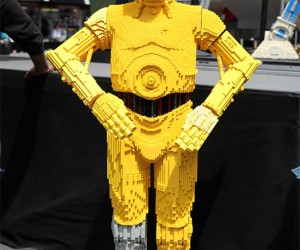