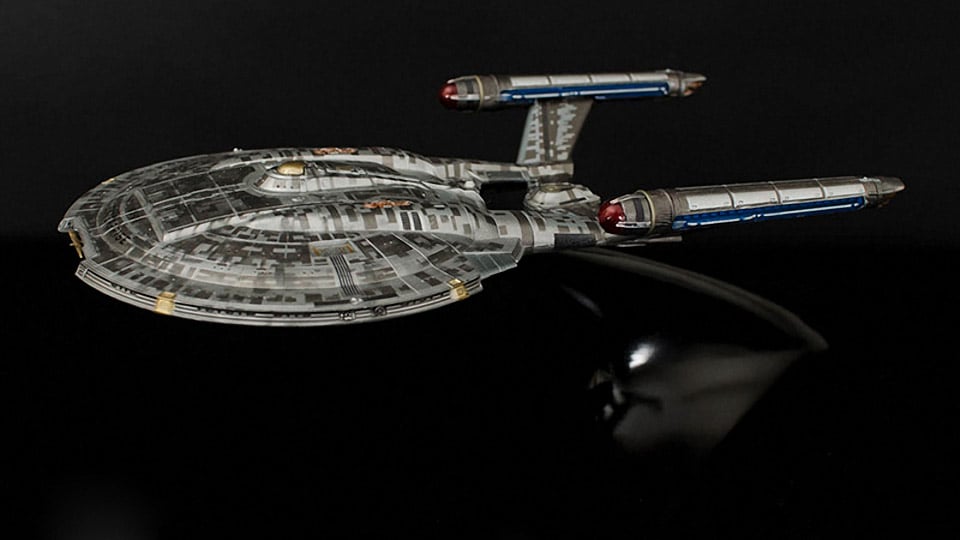 Quantum Mechanix Inc. (QMx), a creative studio and developer of specialty movie collectibles, has partnered with the filmmakers of Star Trek Into Darkness to create a new line of screen-authentic props. QMx has developed a variety of props, including the following:

We have included a few images of some of the props being created in the gallery below. We suggest you visit the QMx site for all the details and additional images. 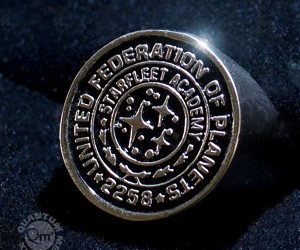 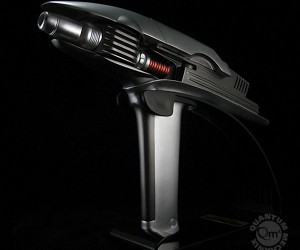 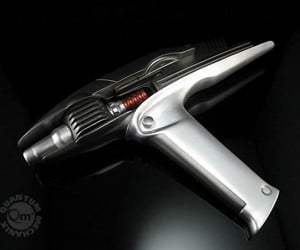 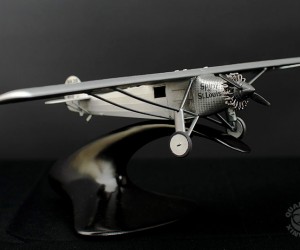 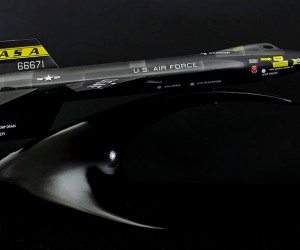 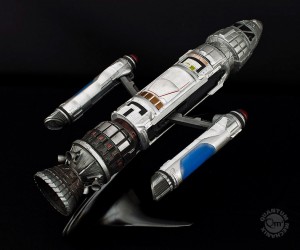 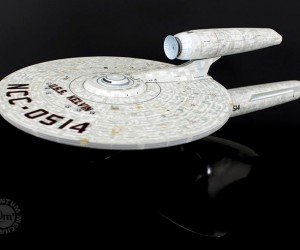 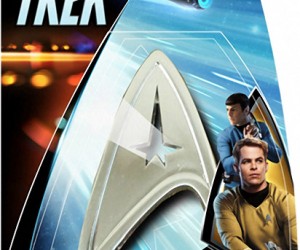 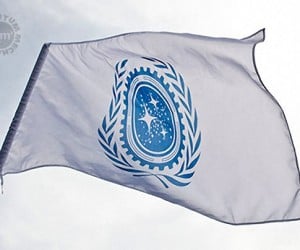