This short video, the opening of the film Mars & Avril, is based on German astronomer Johannes Kepler’s cosmological model from the 17th century, Harmonices Mundi, in which the harmony of the universe is determined by the motion of celestial bodies. The score was composed by Benoît Charest also in accordance with Kepler’s theory.

The film itself, Mars & Avril, is set in Montreal 50 years in future, where the subway line takes you straight to Mars. It’s a dreamy love story in which the acting is top-notch, the shots are stunning and the visual effects unreal. Martin Villeneuve made it all for $2.3 million. 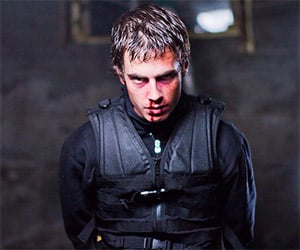 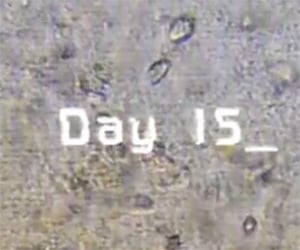 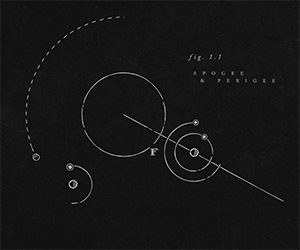