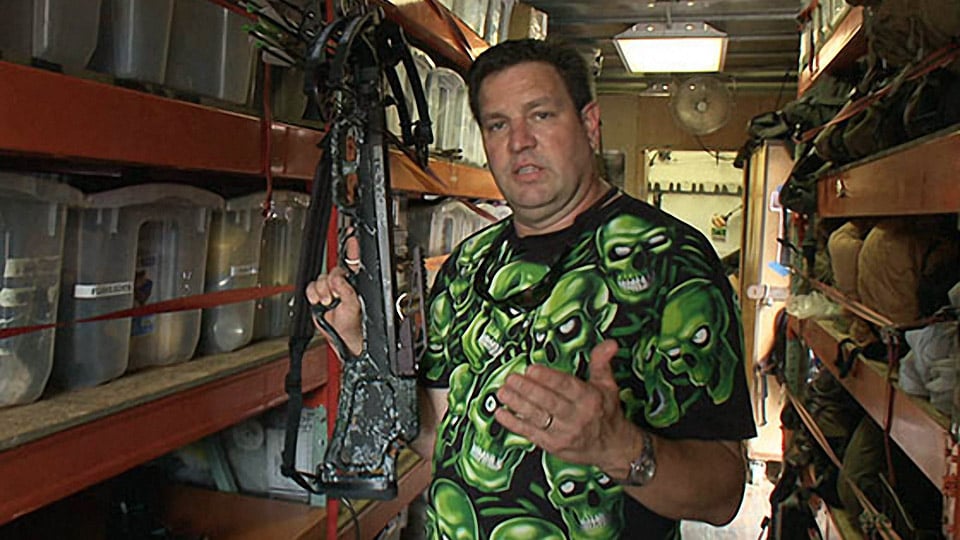 John Sanders is the Prop Master for The Walking Dead. In this AMC blog post, he shares stories about the filming of the series and his involvement. Sanders helped Norman Reedus (Daryl) choose his crossbow and worked with him a bit on his training and helped to design Michonne’s Katana. He also tells us that Andrew Lincoln (Rick Grimes) has a special attachment to the Colt Python his character uses and carries it around every second he has the chance.

In the video below, Sanders discusses the training that actor Danai Gurira (Michonne) underwent to learn to wield her zombie-killing Katana. She worked with a swordmaster for weeks and continues her training throughout the shooting.