Making of the UI Elements for Star Trek Into Darkness 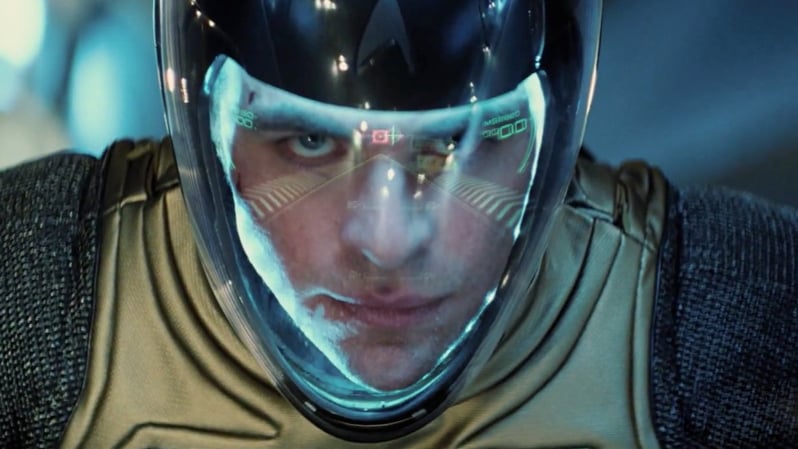 Inventing Interactive interviewed Jorge Almeida, who was lead designer in charge of all the UI elements in Star Trek Into Darkness. Almeida discusses the user interfaces in the film (known as the “OOOii”) and explains his role in their design and how they came about from concept to production. Although he could leverage the work done in the preceding Star Trek film, Almeida was tasked with creating new UI elements for the starship Vengeance. He also discusses the heads-up displays which were added to the film in post-production along with how those displays were used in the space-jump sequence. 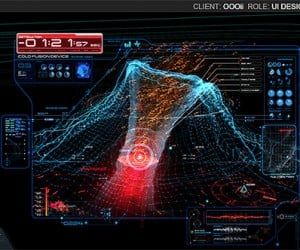 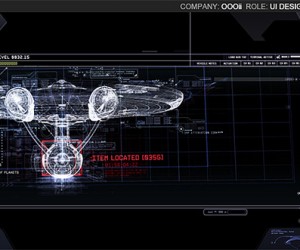 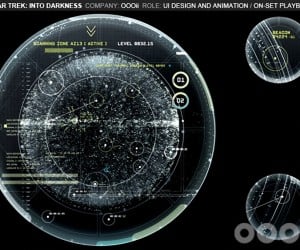 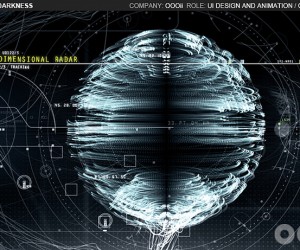 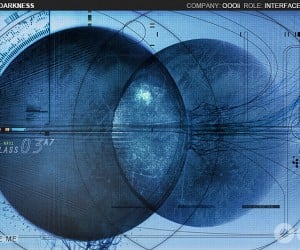 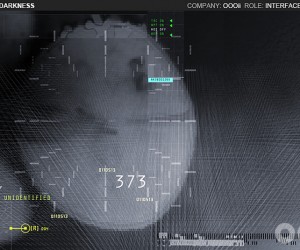