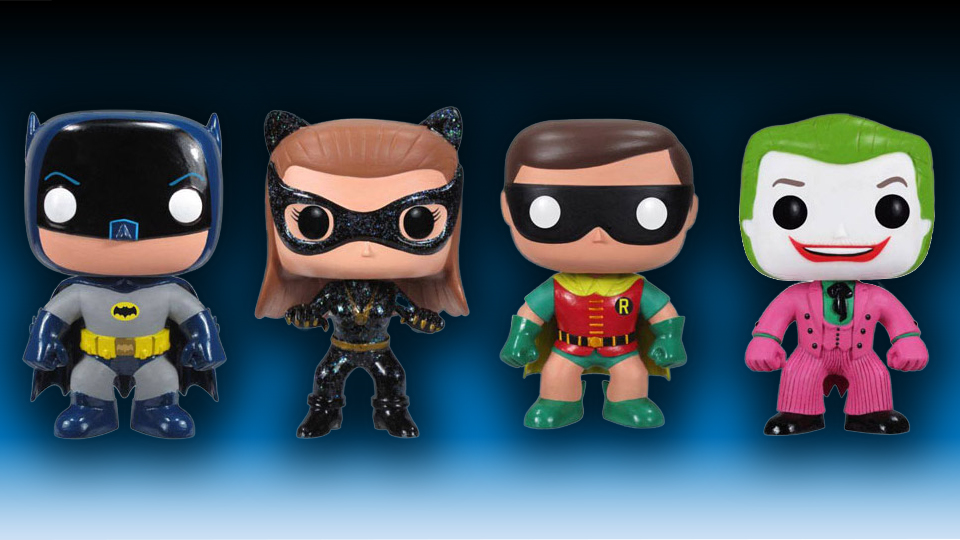 We previously saw a set of bobble heads based on the same four characters. Do you need both sets in your collection? Probably yes.

Available in October on Entertainment Earth, although they don’t have the images up yet. 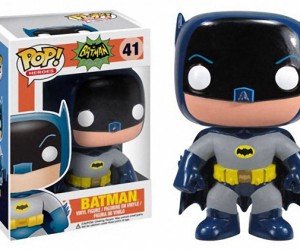 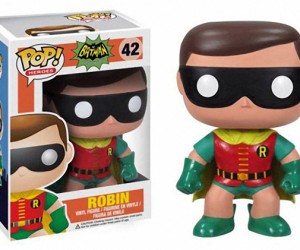 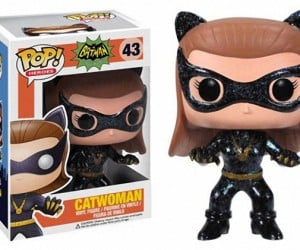 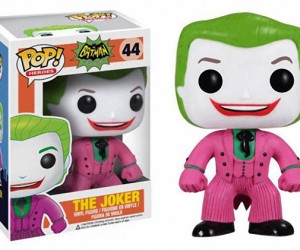 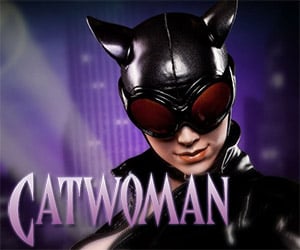 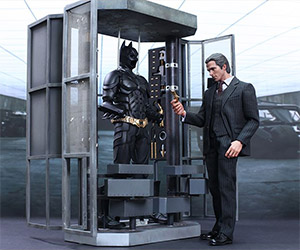 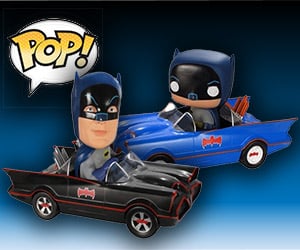