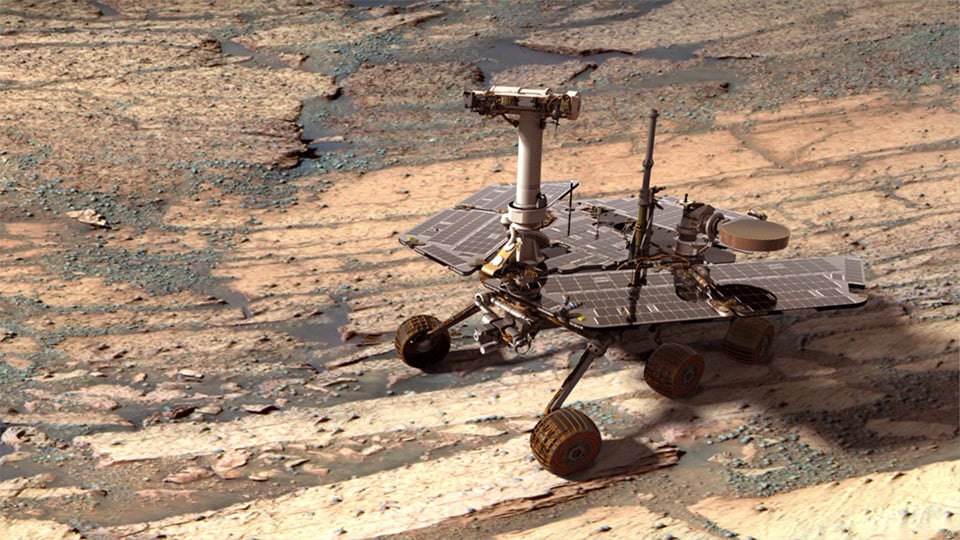 We covered the race to beat the Lunokhod 2 previously.