40 Years of Living in Space 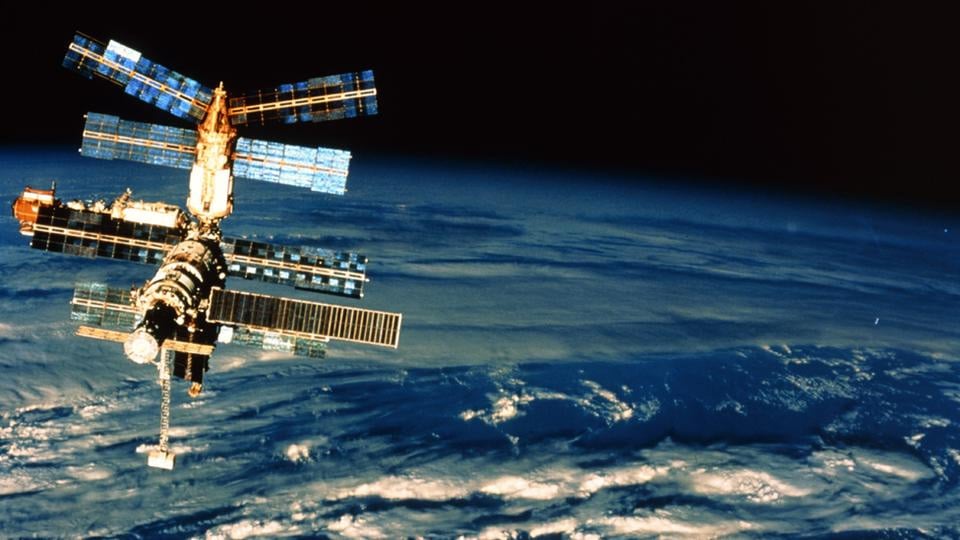 This month marks the 40th anniversary of man’s first long-term space station, Skylab. Launched on 14 May 1973, Skylab operated as a manned space station for nine months. In 1974, after three Skylab crews had inhabited the space station, NASA ran out of rockets and money and Skylab was abandoned. NASA planned to move Skylab into a higher orbit with a space shuttle mission in 1979, but the shuttle was delayed and Skylab’s orbit had already decayed. The space station was instead aimed Skylab at the Southern Ocean in a controlled crash and the ship came down in Western Australia in July, 1979.

Skylab’s greatest scientific contribution was its continuous monitoring of solar activity. The three-man astronaut crews would each control the special telescope in four-hour shifts, taking images and data that revealed the sun in a way we had never seen before. About 160,000 images of the sun were collected during the nine months that Skylab was manned. 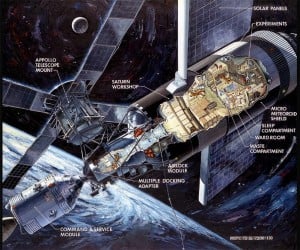 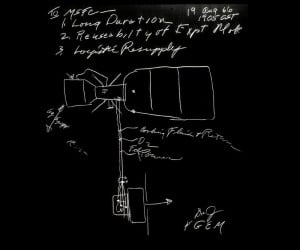 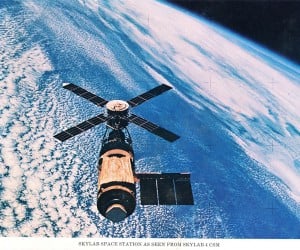