The Third Expedition: Based on Bradbury’s Short Story

This short film, directed by Travis Carlson, is based on Ray Bradbury’s The Third Expedition, part of The Martian Chronicles short story collection. The film was made over a period of three months with a budget of just $400 and shot entirely in Buffalo, New York. Bradbury’s original short story was set in the 1960s and dealt with characters nostalgic for their childhoods in the Midwestern United States in the 1920s.

The story is based on an expedition to Mars following the disappearance of the crew of a prior mission (the second expedition). The crew of the third expedition finds an idyllic Earth-like town on Mars, inhabited by their loved ones. But, as it turns out, this time the Martians are prepared for their arrival. 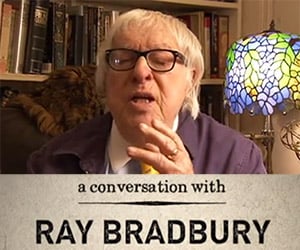 The Big Read: A Conversation with Ray Bradbury 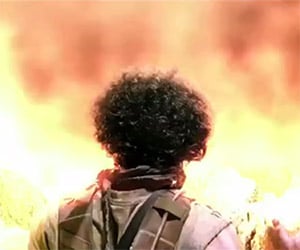 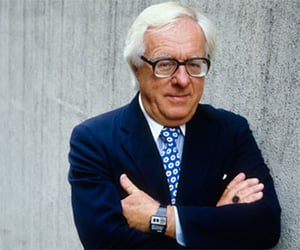