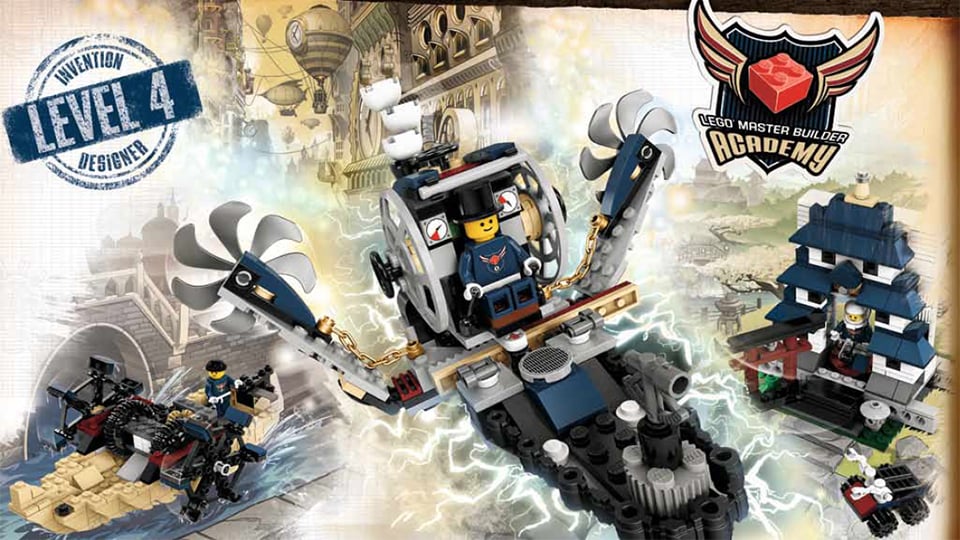 LEGO Club Magazine has announced this summer’s introduction of LEGO Steampunk sets. There has been any additional information provided since the announcement in the magazine, but the sets appear to include things like steamboats, flying machines, steam-powered hover mobiles, steam engines and “mad science rays.” Start saving your money now, because LEGO steampunk sounds pretty amazing. 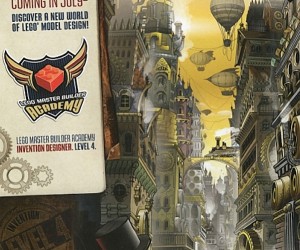 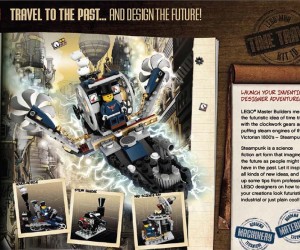 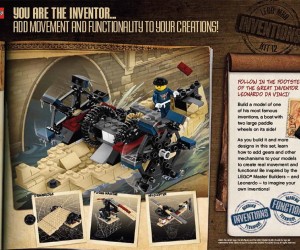 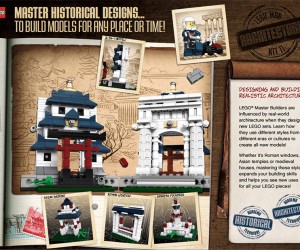