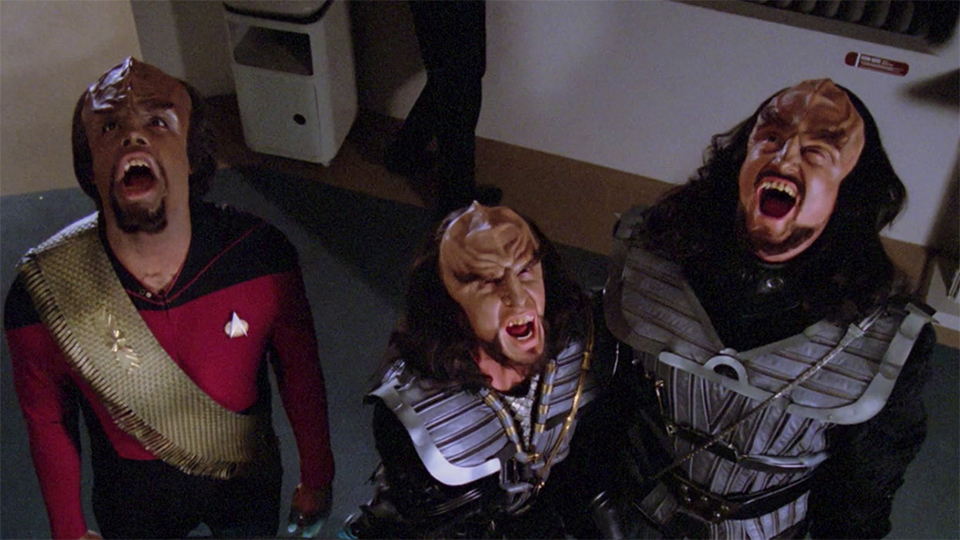 This week, Microsoft’s Bing translator tool added Klingon as an officially supported language. Trekkies and those who wish to speak directly to Trekkies are able to use Bing to translate from any of Bing’s 41 supported languages into Klingon and vice versa. Klingon was added as a supported language through a partnership between Microsoft and Paramount Pictures, which will soon be releasing Star Trek Into Darkness. Bing developed the translator with help from Microsoft engineer Eric Andeen, one of the few people in the world who speaks Klingon. Klingon was developed by linguist Marc Okrand, who based the language on vocabulary created by Star Trek actor James Doohan (Scotty), when he made up a handful of Klingon words for the film Star Trek: The Motion Picture. 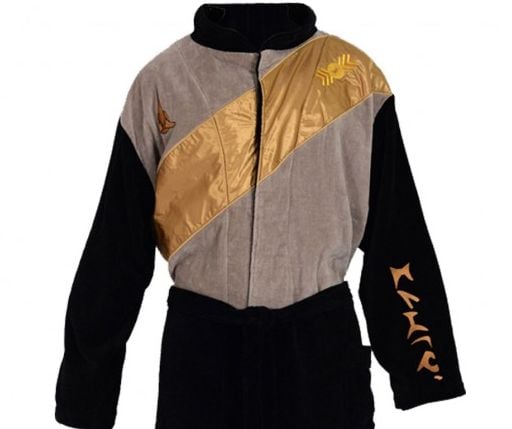 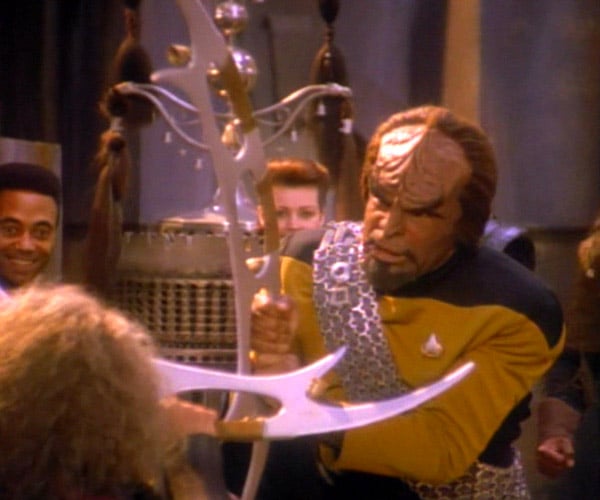 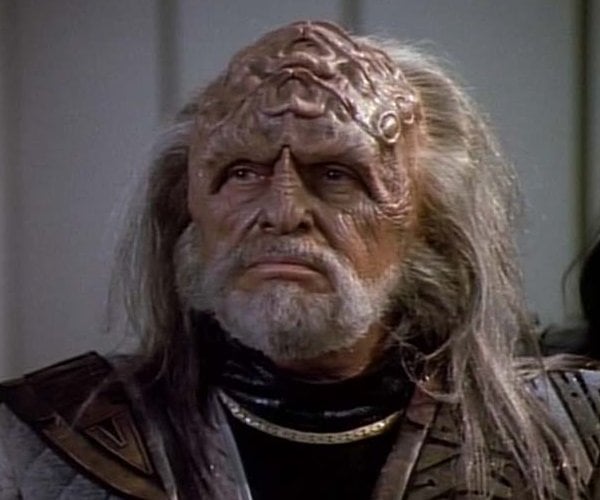