Fan Posters: Who is the Batman? 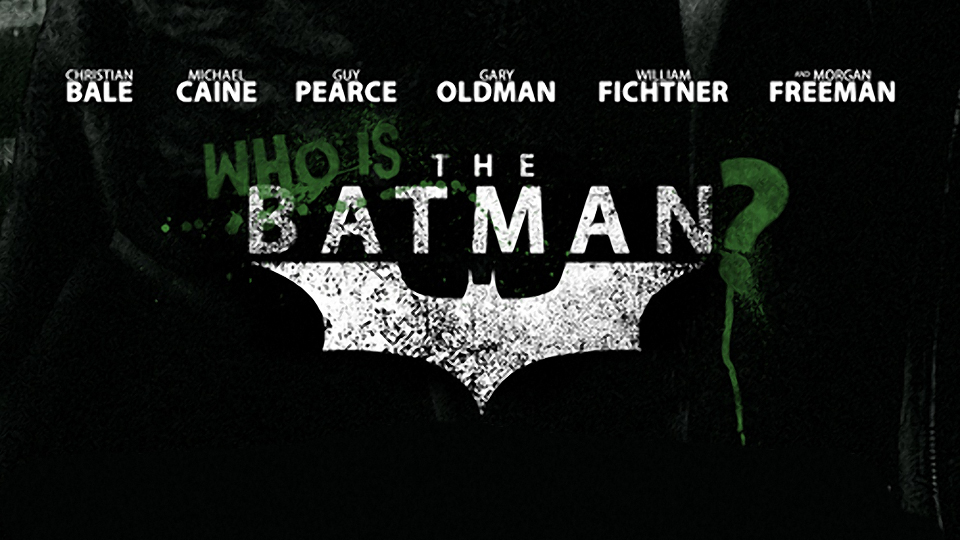 “MMatt”, a follower of the Christopher Nolan fansite NolanFans.com, made this very cool set of posters as a tribute Christopher Nolan’s third Batman film, The Dark Knight Rises. The images show Christian Bale as Batman and Guy Pearce as the Riddler trying to solve the mystery of Batman’s true identity. There were some early rumors after The Dark Knight that The Riddler would be the villain in The Dark Knight Rises and that Pearce, who starred in Nolan’s terrific film Memento, would be cast to play him. Obviously, that just turned out to be a rumor. 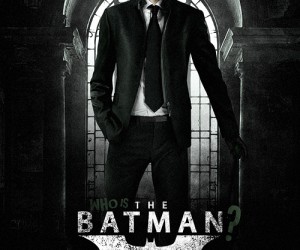 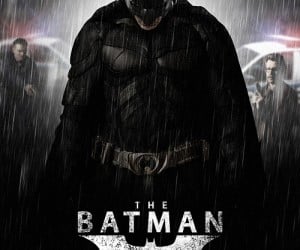 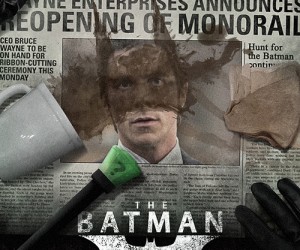 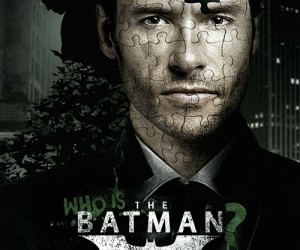 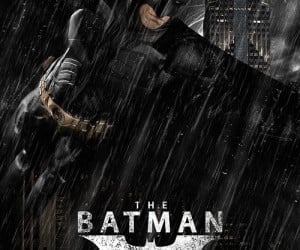 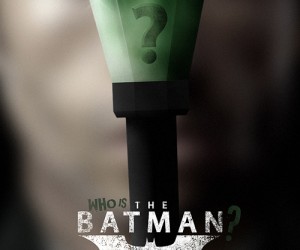 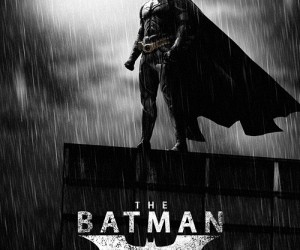 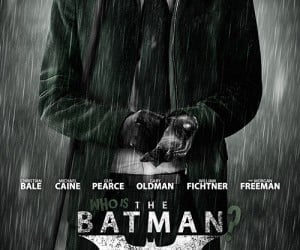 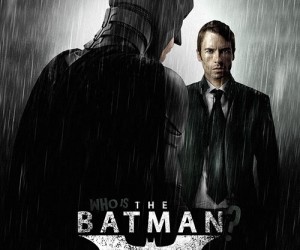 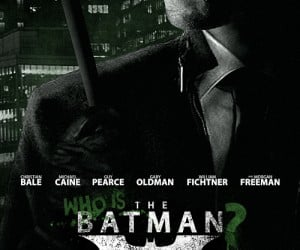