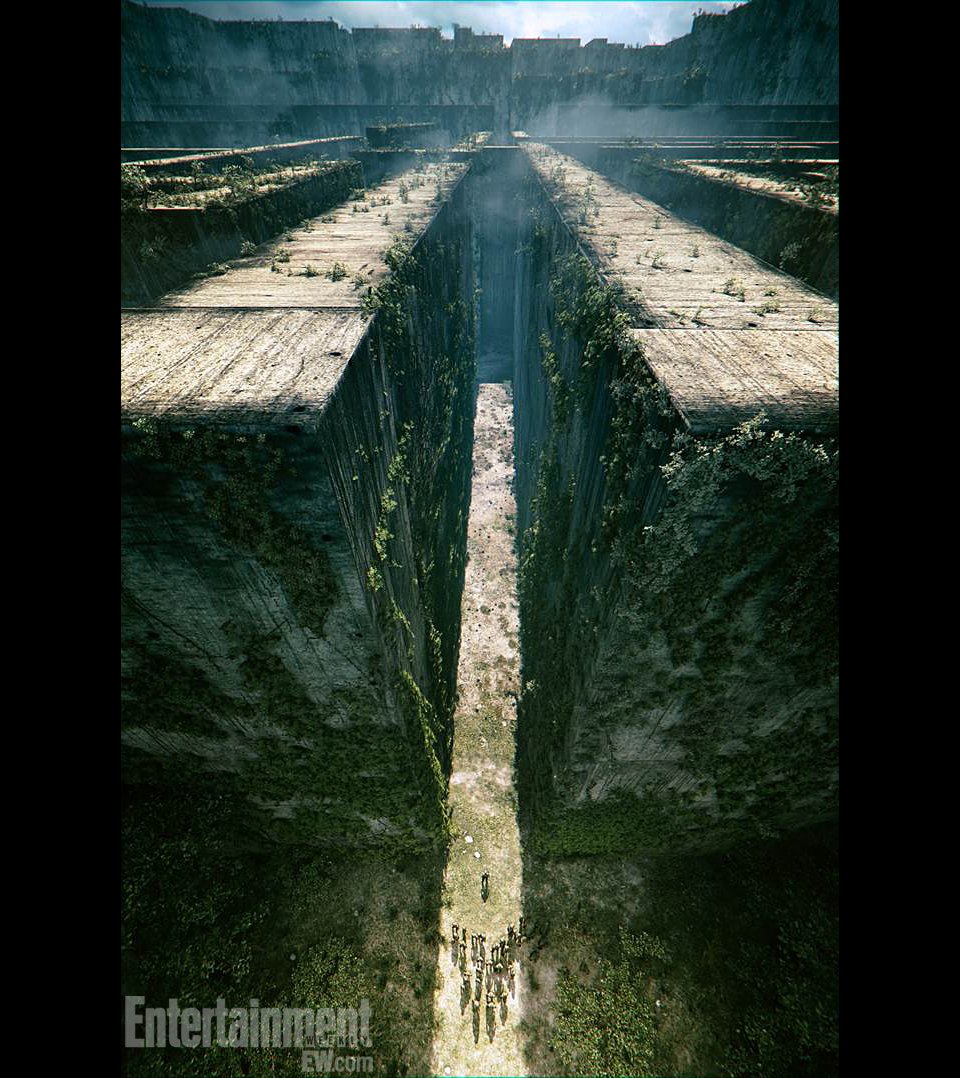 The Maze Runner is an upcoming film from Fox based on the James Dashner novel of the same name. The novel is a young adult novel along the lines of The Hunger Games where a group of young adults and children find themselves in the center of a giant towering maze. The story follows a young man named Thomas (played by Dylan O’Brien) after he awakes in the maze without warning and with no prior memories and attempts to decipher the workings of the ever-changing maze in order to figure out how to escape.