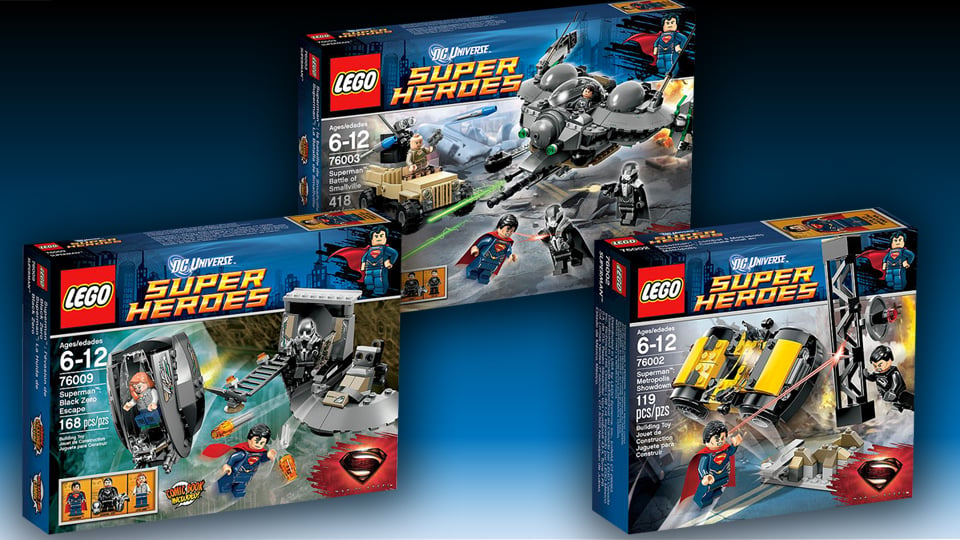 LEGO has just released three new LEGO sets based on the characters and sets in the new Man of Steel movie.

Superman: Metropolis Showdown: Includes 2 minifigures: Superman and General Zod. Features antenna tower with a catapult, collapse function and a yellow car with easy-to-grab handles. Also includes base with flip and explode functions and mast with antenna and dish.

All three sets are available on the LEGO U.S. site. 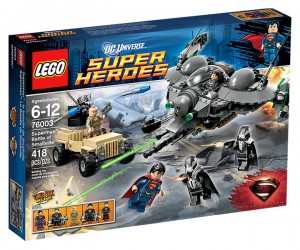 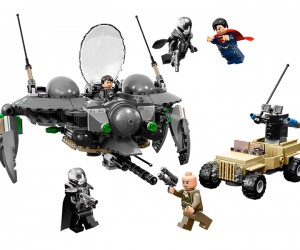 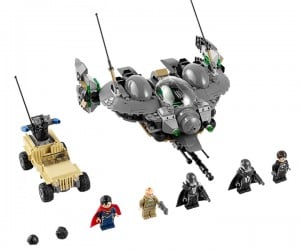 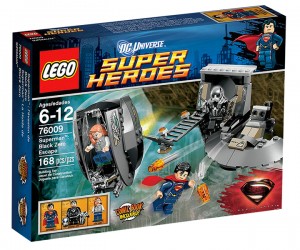 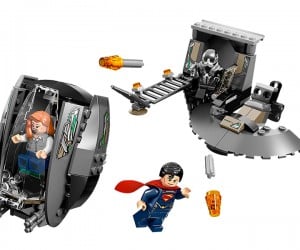 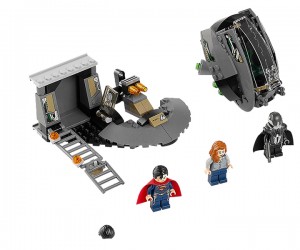 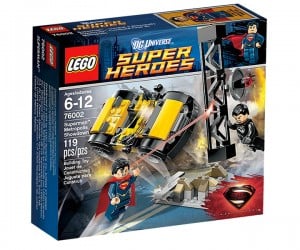 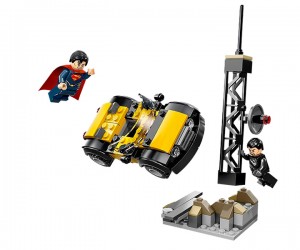 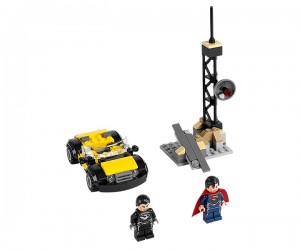