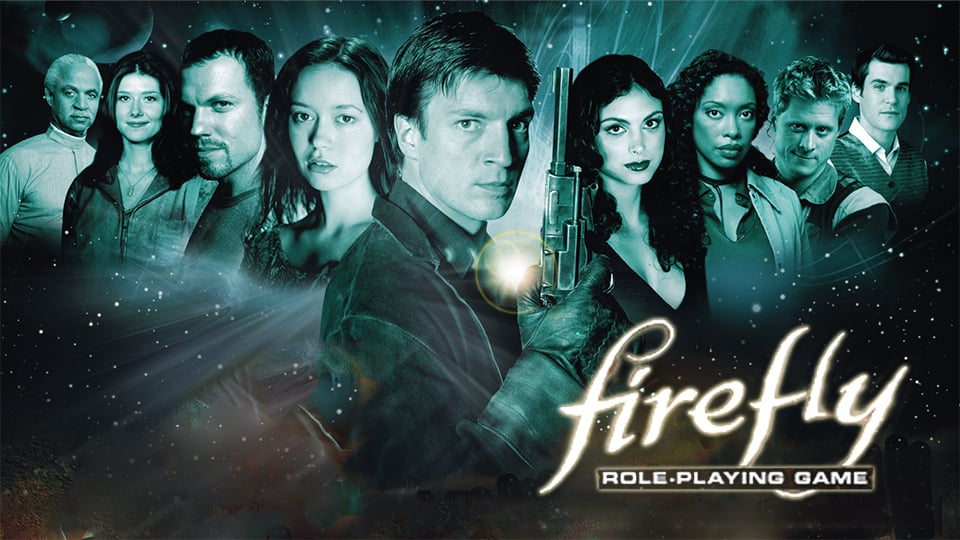 Margaret Weis Productions have announced an exclusive role playing game based on the Firefly universe that is only available through pre-order or at Gen Con 2013. Gaming in the ‘Verse and is based on Joss Whedon’s beloved television series, Firefly. The game will include sample art and entries from the corebook, two playable adventures in the Echoes of War line along with the Serenity Crew. All game material provided in Gaming in the ‘Verse will employ the Cortex Plus mechanic. Both stand-alone Echoes of War adventures and the Serenity Crew characters will be available separately.

The Firefly RPG is founded on the hit Fox television series and will debut in Winter 2013 with the Cortex Plus game mechanics.