Anders Ohm has an unfulfilling day job in manufacturing, but at night, he toils away on his passion project. His job involves building robots with charm and personality designed to work in the world of retail, where such attributes are considered assets. But his free time, and much of his thoughts, are taken up by his obsession with his family life.

Directed by Drew Mylrea and presented by The Continuum, a project sponsored by the free2play MMO shooter, Firefall (sign up for Beta now). 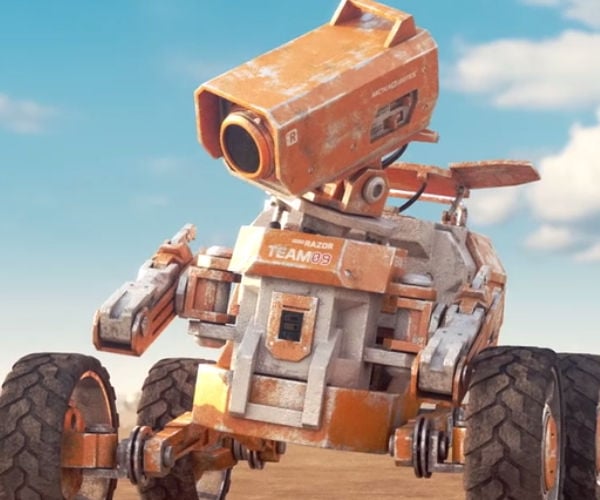 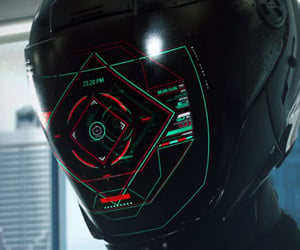 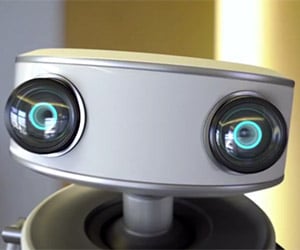 Servo: A Short Film About a Helper Robot
« Previous
Next »
Advertisement