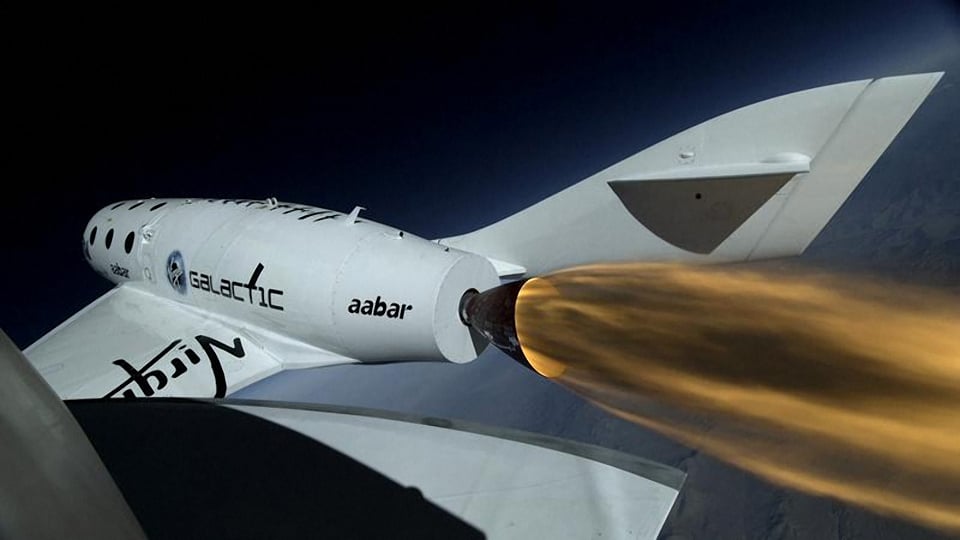 Virgin Galactic is one step closer to opening the doors to space tourism. Their spacecraft made its first successful powered flight on Monday. SpaceShipTwo was carried to 48,000 feet by a special twin-fuselage jet and released. The ship’s engine was then triggered and burned for 16 seconds, propelling the spaceship to an altitude of 55,000 feet and a velocity of Mach 1.2, surpassing the speed of sound. After the successful burn, SpaceShipTwo glided to a safe landing at Mojave Air and Space Port in the desert north of Los Angeles. Until Monday, SpaceShipTwo had only performed unpowered glide flights.

SpaceShipTwo is a prototype commercial version of SpaceShipOne, which in 2004 became the first privately developed manned rocket to reach space. Since the historic flight, more than 500 aspiring space tourists have paid $200,000 or plunked down deposits, patiently waiting for a chance to travel into orbit on a Virgin Galactic craft. 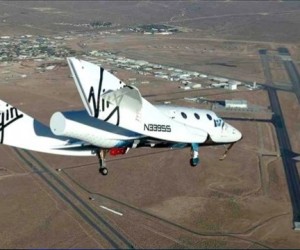 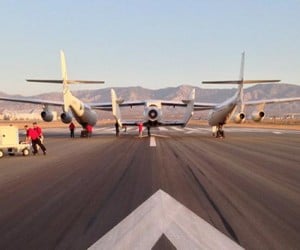 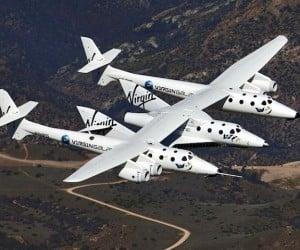