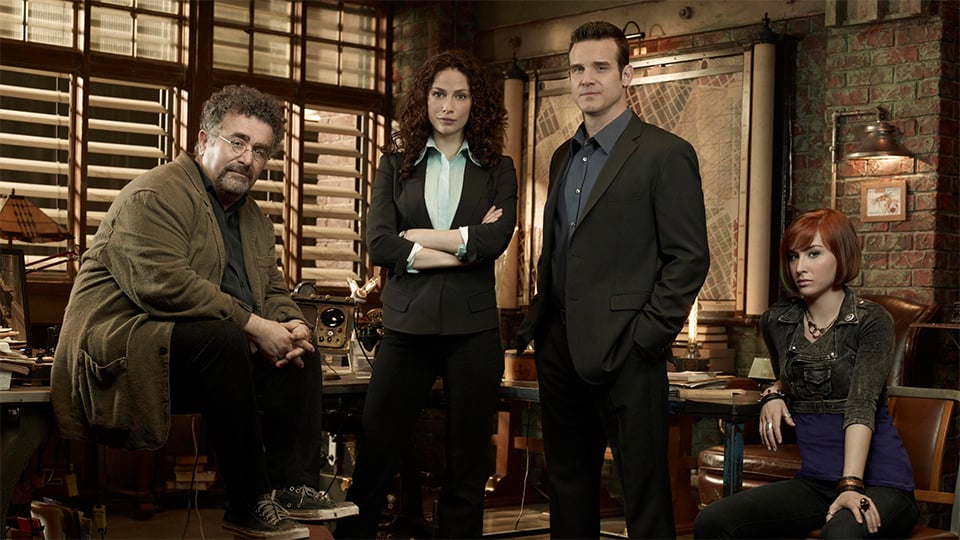 The midseason premiere of Warehouse 13 officially returns to Syfy on Monday, April 29. However, you can watch the “Season 4.5” premiere now on the Syfy website. The series stars Saul Rubinek as the Warehouse’s caretaker Artie, who supervises agents charges Pete Lattimer (Eddie McClintock) and Myka Bering (Joanne Kelly) as they chase down reports of supernatural and paranormal activity in search of new objects to cache at the Warehouse. The series also stars Allison Scagliotti as aspiring agent Claudia Donovan and CCH Pounder as the matriarch, Mrs. Frederic.

If you need to get caught up, all prior episodes are also available for streaming. Or, you can watch all four seasons in five minutes here.