William Shatner Stars in Kingdom of the Spiders 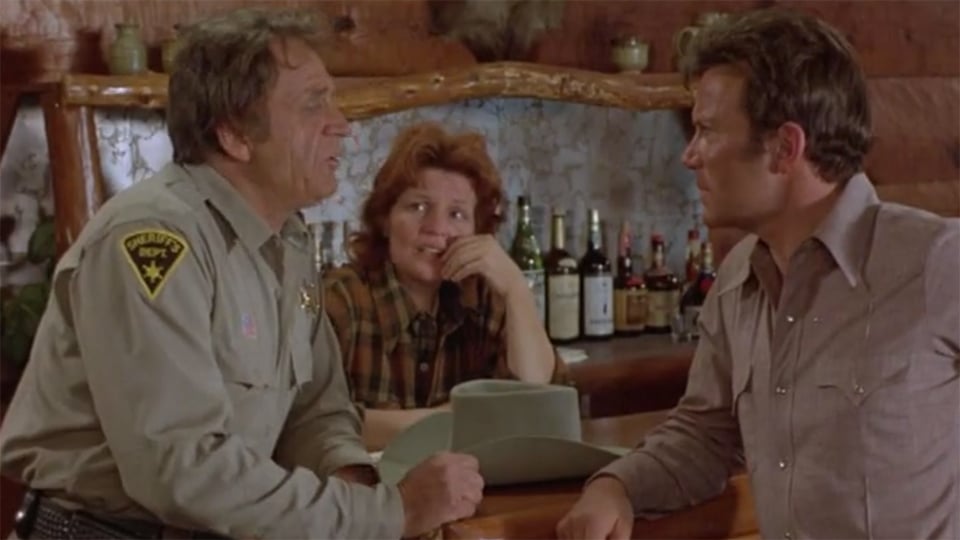 “Dum-de-de-dum-de-de-dum-de-de-dum … it’s Shatner!” The team at Rifftrax takes on William Shatner and the 1977 film Kingdom of the Spiders. Shatner leaves behind his Star Trek fame to star in this science fiction thriller where spiders take over a sleepy Arizona town. As rural veterinary doctor. Robert “Rack” Hansen, it’s up to Shatner to figure out the cause of the spider venom deaths and put a stop to it. Join the MST3K alumni, Mike Nelson, Kevin Murphy, and Bill Corbett as they riff Kingdom of the Spiders.

Check out the Rifftrax site for a video preview of the film. Available for download in multiple formats and compatible with iOS devices, Android, Kindle Fire Ps3, Xbox plus Macs, PCs and Linux. 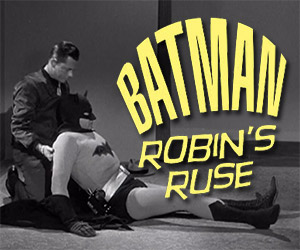 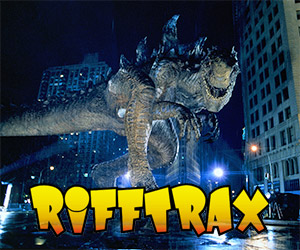 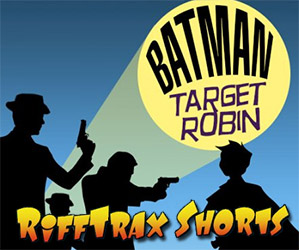