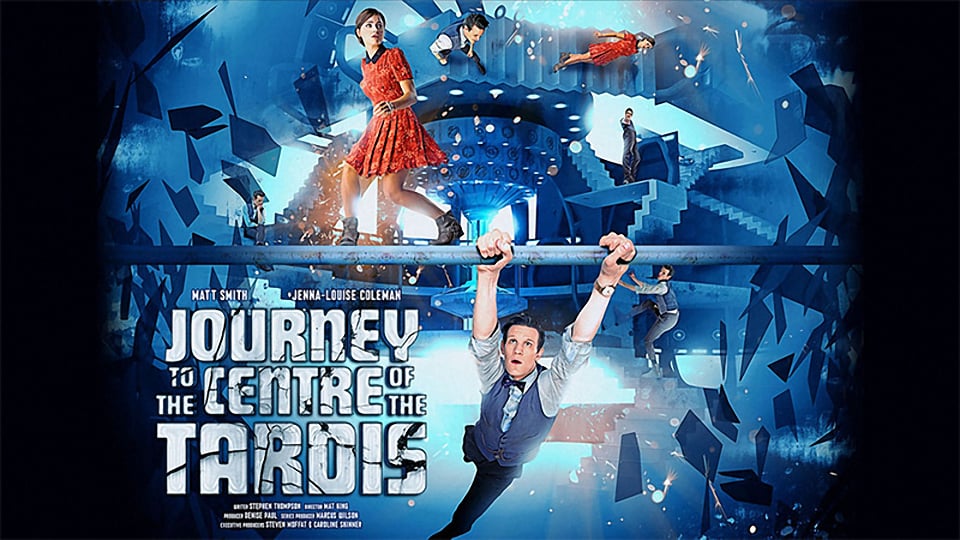 The BBC have released six new posters related to upcoming episodes of Series 7 of Doctor Who. The episodes are Journey to the Centre of the TARDIS, featuring guest star Ashley Walters, The Crimson Horror, starring Dame Diana Rigg and daughter Rachael Sterling, and finally Nightmare in Silver, from Neil Gaiman with the return of the Cyberman. 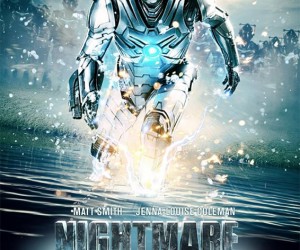 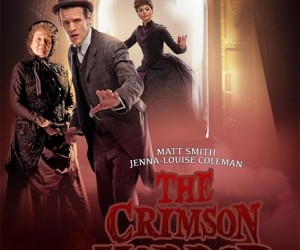 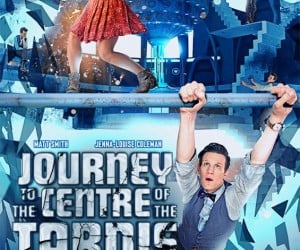 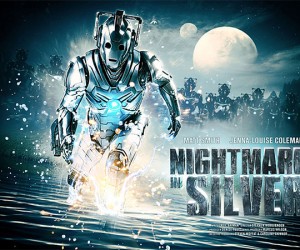 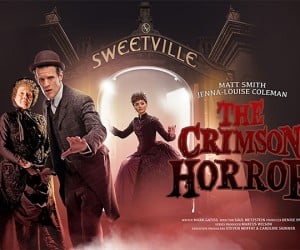 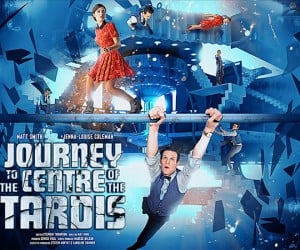